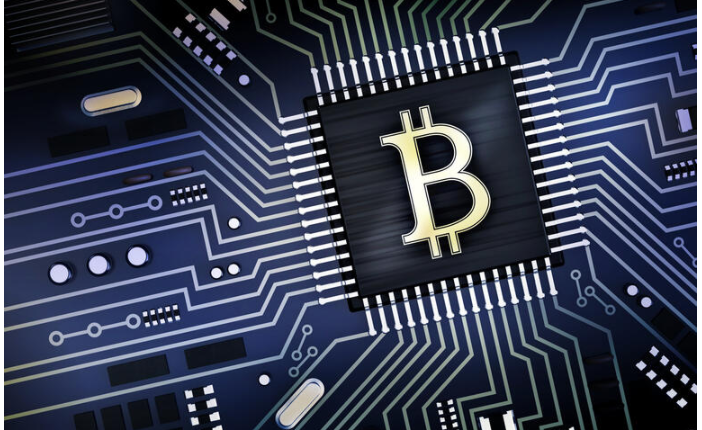 Found on Google Play and third-party app stores, the apps discovered by Lookout stole an estimated $350,000 from more than 93,000 people.

More than 170 Android apps, including 25 on Google Play, have been caught trying to scam people by offering cryptomining services for a fee but failing to deliver anything in return. In a report published Wednesday, security firm Lookout described its discovery of these apps, saying that they flew under the radar because they didn’t do anything actually malicious. Rather, they acted as shells to collect money from users for services that they never provided.

Following Lookout’s initial analysis, Google removed the 25 scam apps on Google Play. However, many of the remaining apps are likely still accessible on third-party app stores.

Some mobile security products should be able to detect and block these types of apps. But you run a risk trying to download apps from third-party stores, which don’t offer the security protections found at Google Play.

OK, but what is a cryptomining app, and how is it supposed to work? Cryptomining, short for cryptocurrency mining, uses your computer’s processing power to solve complicated mathematical problems as a way to verify cryptocurrency transactions. In return for volunteering your PC’s resources, you’re supposed to be rewarded with a small amount of cryptocurrency.

Individually, you may contribute only a tiny share of the cryptocurrency mining required. But collectively, you and other people who do this make up a mining pool through which a large volume of mining can be achieved.

A cryptomining app uses your mobile device’s processing power to help mine cryptocurrency. Such apps typically require you to join a mining pool. Through the processing resources available on your phone are small compared with those on your computer, there’s a clear convenience in doing this from a mobile device.

Of course, cybercriminals have gotten into the act with an array of different cryptomining scams. In the example cited by Lookout, criminals set up believable but fake cryptomining services that fail to hold up their end of the bargain. Initially targeting desktop users, the latest scams have been aimed at mobile users.

These mobile-based cryptomining scams are a problem for Android users in particular. In 2018, Apple banned cryptocurrency mining from the iPhone, iPad and Mac. Google, however, still allows the practice, hence a proliferation of Android cryptomining apps.

Classifying the 170 phony apps found into two different families named BitScam and CloudScam, Lookout discovered that the majority of them are paid, some through one-time payments and some through subscriptions. Several apps generate more money by hawking in-app upgrades, additional subscriptions and other services. As such, the bad actors behind the apps are able to collect money upfront without providing anything in return.

So far, the fake cryptomining apps analyzed by Lookout have stolen at least $350,000 from more than 93,000 people. Some $300,000 was snagged by selling the apps, while $50,000 worth of cryptocurrencies was collected from those who paid for phony upgrades and services.

For anyone looking to get involved with cryptomining through a mobile app, Lookout offers the following tips to protect yourself from being scammed.