Skip to content
Home  /  Business  /  Apple acquires Fleetsmith, a company that streamlines deployment of Apple devices in the workplace 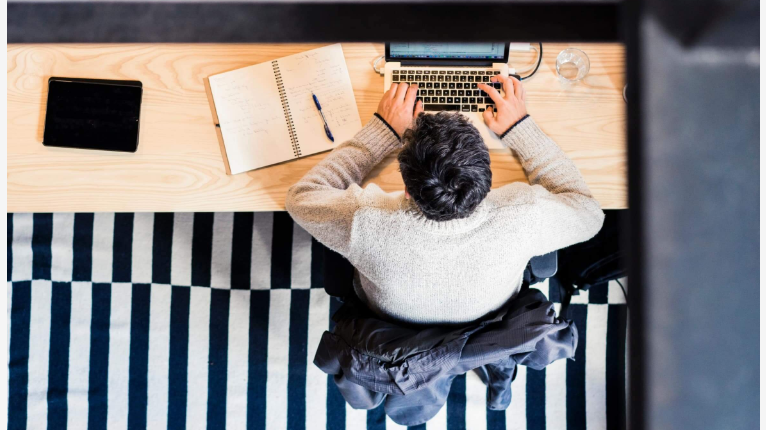 Yet another way Apple can control the end user experience

Why it matters: Apple has acquired Fleetsmith, a startup known for streamlining the process of managing Apple devices in an enterprise environment. While normally this is done through a third-party, Apple is showing increasing interest in getting directly involved with device management.

Fleetsmith, a company that specializes in providing enterprise mobile device management (MDM) for Apple products has been acquired by Apple. The company will continue to provide MDM services for new and existing customers. “We’re thrilled to join Apple,” the company said in a blog post. “Our shared values of putting the customer at the center of everything we do without sacrificing privacy and security, means we can truly meet our mission, delivering Fleetsmith to businesses and institutions of all sizes, around the world.”

Typically, Apple relies on third party MDMs like MobileIron or AirWatch for enterprise deployment. Now Apple wants to control the experience itself as it continues to penetrate into the corporate space. That said, third parties may still be able to use Apple’s APIs when managing Apple products.

Fleetsmith is a relatively new company, started in 2016, it had raised $40 million in venture capital according to TechCrunch. Fleetsmith’s appeal is that it simplified deployment of Apple devices with automated processes and could tie into existing enterprise tools like Office 365 and Google’s G-Suite. Current MDMs utilize Apple’s Device Enrollment Program which can still be a hassle to deploy.

For its part, Apple has been steadily increasing its footprint in the enterprise market. The company announced a partnership with IBM back in 2014 to create enterprise applications for iOS devices.

Apple made a similar deal with SAP in 2016 that allowed SAP customers to write native enterprise apps for Apple devices. While Apple has confirmed the acquisition, further details about the deal are unknown.