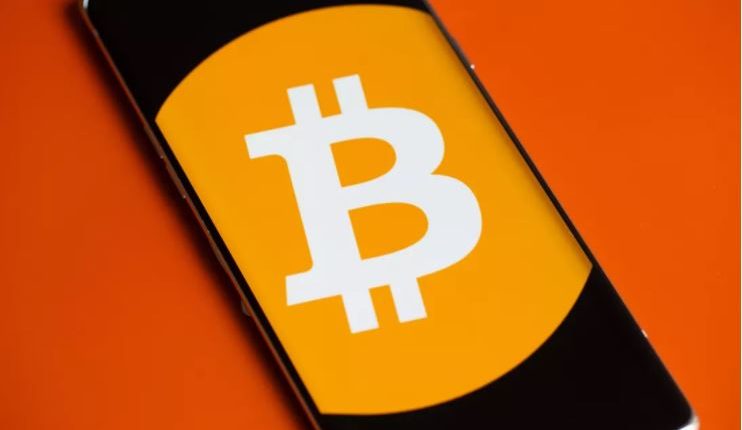 The crypto coin takes a bit of a stumble after a long rally.

Bitcoin’s recent surge in price appears to have hit a speed bump, thanks in part to a tweet from  Tesla CEO Elon Musk and some words of caution from Treasury Secretary Janet Yellen.

The popular cryptocurrency fell to slightly over $52,000 on Monday, after breaking the $58,000 mark Sunday afternoon. Musk tweeted Saturday that “BTC & ETH do seem high lol,” referring to Bitcoin and the digital coin Ethereum. Musk’s tweet was part of a reply to a tweet from Peter Schiff, chief market strategist for brokerage firm Euro Pacific Capital, about the value of Bitcoin versus gold-backed currency.

On Monday, Yellen spoke at the DealBook conference about Bitcoin’s use for transactions, saying the amount of energy used for the process is “staggering.”

“I don’t think that Bitcoin … is widely used as a transaction mechanism,” she said, according to CNBC. “To the extent it is used I fear it’s often for illicit finance. It’s an extremely inefficient way of conducting transactions, and the amount of energy that’s consumed in processing those transactions is staggering.”

Bitcoin and other crypto coins such as Dogecoin, require a lot of computing power in order to conduct transactions. These heavy computer calculations, also known as mining, require a huge amount of power — more than the country of Argentina.

Feature Image: Bitcoin took a hit in value over the weekend. | Angela Lang/CNET