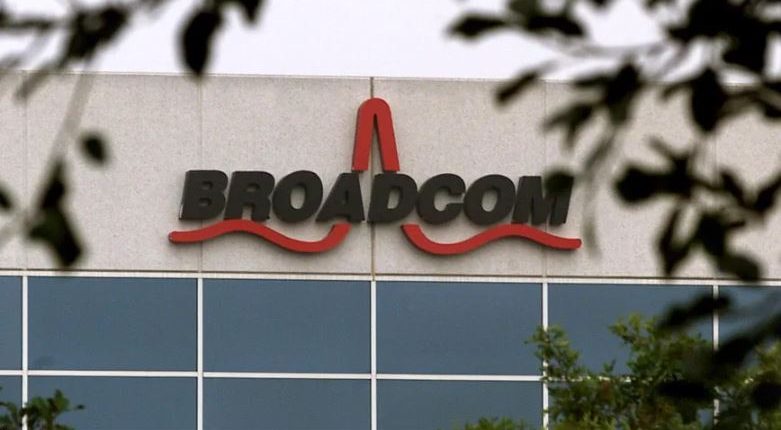 It’s one of the largest tech acquisitions of all time.

Semiconductor company Broadcom is purchasing enterprise software company VMware for $61 billion, the company said in a press release on Thursday. The deal would be one of the largest in tech history.

“This transaction combines our leading semiconductor and infrastructure software businesses with an iconic pioneer and innovator in enterprise software as we reimagine what we can deliver to customers as a leading infrastructure technology company,” said Hock Tran, Broadcom’s president and chief executive officer, in a statement.

The deal has been unanimously approved by the boards of both companies but requires regulatory approval before it can be completed. The deal is expected to close in Broadcom’s fiscal year 2023, which starts in November 2022.

VMware has been part of a larger acquisition before, when Dell bought EMC for $67 billion in 2016. VMWare spun off from Dell last year.