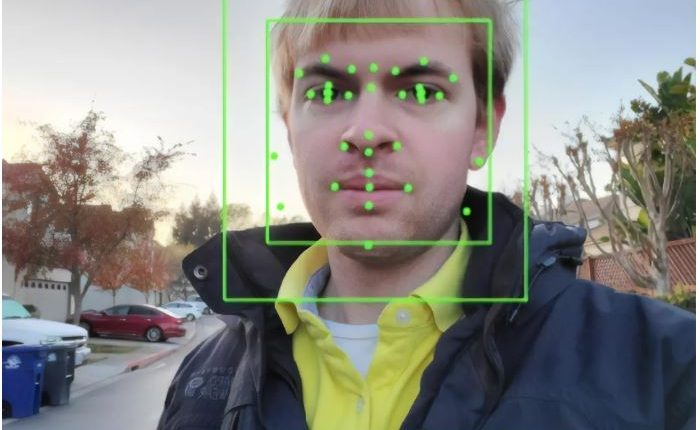 The facial recognition company reportedly wants to sell its app to law enforcement in 22 more countries.

Clearview AI, a controversial facial recognition app being used by US law enforcement to identify suspects and other people, is reportedly eyeing global expansion. It wants to sell its services to law enforcement in 22 more countries, BuzzFeed News said Wednesday, citing a Clearview AI document that was reportedly part of a November 2019 presentation given to police in Miami.

Clearview AI didn’t immediately respond to a request for comment, but it reportedly told BuzzFeed News that it’s “focused on doing business in USA and Canada.”

The app came under fire after a New York Times investigation into the software company last month. The app identifies people by comparing photos to a database of images scraped from social media and other sites.

Clearview AI was called a “chilling” privacy risk by Democratic Sen. Edward Markey in late January, with a lawsuit on Jan. 24 also alleging the app is an “insidious encroachment” on civil liberties.

Google and YouTube sent a cease-and-desist letter to Clearview AI earlier Wednesday, following Twitter, which did the same in January.

Image: The Clearview AI app identifies people by comparing photos to a database of images scraped from social media and other sites.