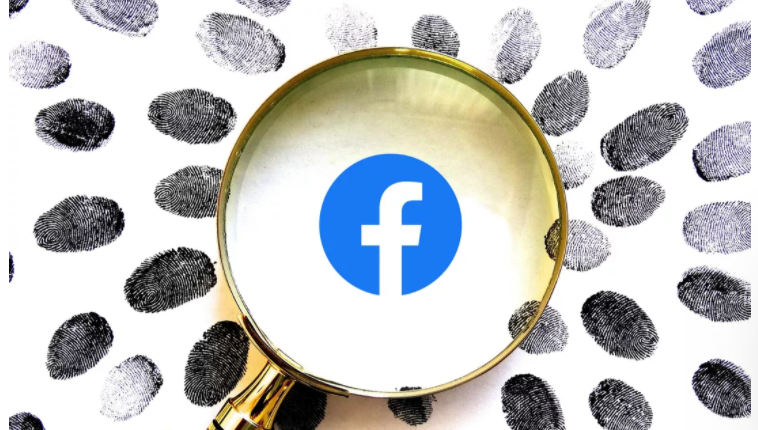 Facebook said Wednesday that Apple’s upcoming privacy update could make it tougher for the social network to target some iPhone users with ads on other mobile apps.

Facebook offers a service to businesses called the Audience Network, which lets businesses use the social network’s targeting to run ads on thousands of mobile apps. Facebook collects a trove of data from its users, allowing advertisers to target potential customers based on age, location and other criteria.

Apple is expected to release an updated mobile operating system called iOS 14 in the fall. As part of the update, the smartphone maker is requiring apps to ask users for permission before collecting and sharing data using a unique code that identifies their mobile Apple devices. Called the advertising identifier or IDFA, this code makes it possible for businesses to better target ads and gauge whether they’re working.

“For developers and publishers using Audience Network, our ability to deliver targeted ads on iOS 14 will be limited. As a result, some iOS 14 users may not see any ads from Audience Network, while others may still see ads from us, but they’ll be less relevant,” Facebook said in a blog post.

The social network said it won’t collect the IDFA on its apps on iOS 14 devices. Facebook said it didn’t want to make this change but Apple’s update to its mobile operating system “forced this decision.” The update will make it harder for businesses of all sizes to target new customers and measure the impact of their ads, Facebook said. Apple, which has called privacy a “fundamental human right,” made the update to its operating system so users could be more aware of the data that apps collect.

Apple’s impact on Facebook’s ad services highlights the differences between how these businesses make money. Apple makes money from selling devices such as laptops and smartphones and has criticized Facebook’s advertising business model. Facebook makes most of its revenue from serving targeted ads, and critics say the company doesn’t do enough to protect user privacy. Facebook launched a new feature last year that lets users see a list of apps and websites that share their online activity with the social network. The feature also lets users clear that history.