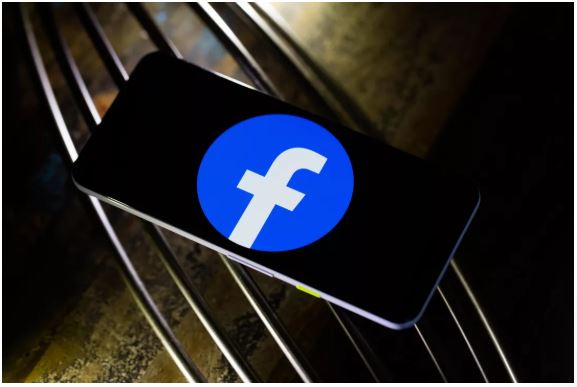 Some of these fake accounts pretended to be journalists and activists.

Facebook removed hundreds of accounts and pages tied to deceptive campaigns from Egyptian and Indian marketing firms in February, the company said Monday. The new takedowns are part of the social media giant’s efforts to crack down on what it calls “coordinated inauthentic behavior,” which involves creating dozens or hundreds of fake accounts and using them to promote ideologies and drive users to deceptive content on other websites.

The use of fake accounts to spread misinformation has been a big concern ahead of the 2020 US elections.

Nathaniel Gleicher, who oversees Facebook’s cybersecurity policy, couldn’t say why these marketing firms were creating fake accounts but said the company was able to take them down because of its rules against inauthentic behavior. These firms might just be working on behalf of the people who hired them or creating these accounts to make more money.

“The goal here is deterrence,” he said. “We want to make it clear that if you’re trying to build a business model around deception, we will find you and take you down and make that business model unprofitable.”

According to a 16-page report, the campaign from India focused intended for an audience in the UK, US, Canada and countries near the Persian Gulf. The accounts and pages featured links that tried to drive Facebook users to separate websites “masquerading” as news sites, Facebook said, but that were associated with a digital marketing firm aRep Global in India.

Facebook removed 37 Facebook accounts, 32 pages, 11 groups and 42 Instagram accounts it said were part of the campaign. The content praised sporting events in Qatar, and criticized the Premier League in the UK, often commenting on human rights issues as well, according to Facebook. Some of these fake accounts posed as journalists and activists, Facebook said.

The second campaign, which Facebook says originated in Egypt and was tied to marketing firms there that have repeatedly violated the social media giant’s terms of use, consisted of 333 Facebook accounts, 195 pages, 9 groups and and 1,194 Instagram accounts. The content promoted was aimed for an audience broadly in North America and the Middle East. Facebook linked the activity to Egyptian marketing firms New Waves and Flexell and said the companies were also tied to account takedowns the social network removed in August and October. Facebook has now banned these marketing firms from the social network.

We’ve seen these actors redouble their efforts to engage in deception on the platform and so we’re taking stronger action today,” Gleicher said.

CNET is reaching out to aRep Global, New Waves and Flexell for comment.

The new findings came as part of a new monthly report, which Facebook launched Monday. Gleicher said the company was launching these monthly findings as part of an effort to be more transparent.