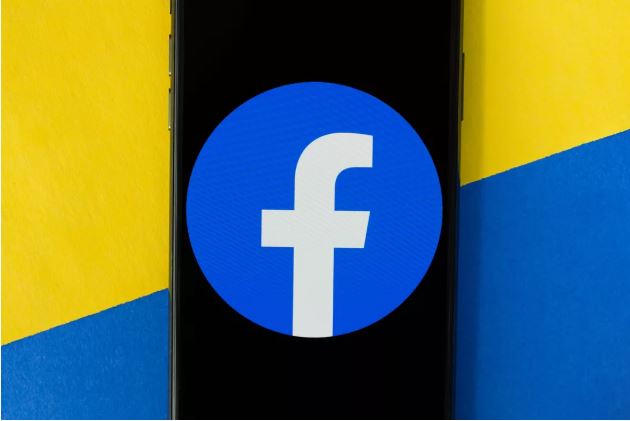 Facebook users who request or offer help during a crisis can now message via WhatsApp.

Facebook said Monday that it’s giving users more ways to communicate and share real-time information during a disaster or attack.

The world’s social network has a hub called Crisis Response that lets users learn about critical events happening around the world, as well as request or offer help during a fire, mass shooting, earthquake or other crisis. You can also check whether your friends or family members have marked themselves as safe during a disaster.

Users requesting or offering help can now message each other through WhatsApp. Before, they had to use Facebook Messenger. Users will also be able to share photos and videos along with real-time information such as road closures and collapsed buildings on crisis response pages.

“We heard loud and clear from people that what they really needed was more information during times of crisis,” said Emily Dalton Smith, director of social impact product at Facebook. “What they wanted was to be able to know everything that was relevant so that they can navigate through this tough time.”

As Facebook offers users more ways to share and communicate during a crisis, the company will also have be wary about people who could use the tools to spread misinformation, scams and hate speech. In April, an Islamophobic post was the top video on a Facebook crisis response page for bombings in Sri Lanka that killed nearly 300 people. In 2017, following a mass shooting at a country music festival in Las Vegas, a page that was part of the company’s crisis response hub showed hoaxes and scams.

Smith said users can report posts. The company also uses technology along with human reviewers to flag content that goes against Facebook’s rules. “Safety and security are top of mind for us,” she said.

Facebook is also providing data to help emergency responders distribute supplies to those in need and find people who have been displaced from their homes. The company works with more than 100 partners across disaster response and public health.

Laura McGorman, policy lead for data for good at Facebook, said that the company can use aggregate location data of Facebook users to see how many people move from one area to another. Before, first responders had to rely on people at the scene to figure out if those in need were at shelters or hospitals.

“By aggregating information from Facebook mobile users who’ve opted into location services, you can actually see whether or not evacuation orders have been followed. And that’s extremely powerful,” she said.

Facebook has also been trying to improve its estimates of how many people have been displaced from their homes, which can be tricky because people can move for various reasons. Now they’re accounting for other factors such as commuting and tourism in their displacement maps.

“We want to make sure we’re really focusing on people who are truly displaced, and our new maps do that,” McGorman said.