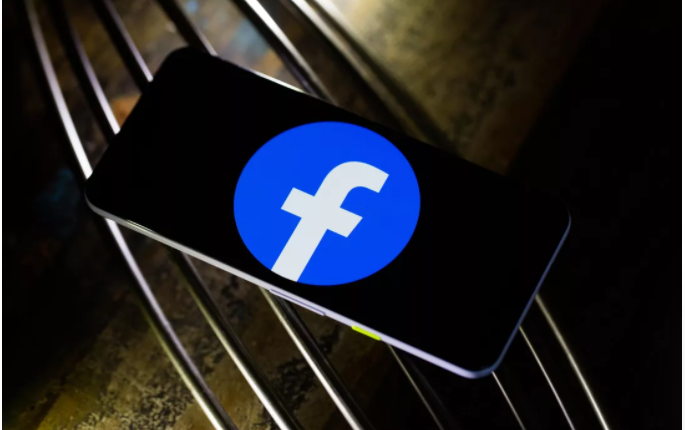 The social network outlines progress its made on privacy, safety, misinformation and other issues.

Facebook on Tuesday highlighted progress its made over the past several years to address challenges such as safety and security, misinformation and responsible innovation. The social network said it has 40,000 working on safety and security issues and has invested more than more than $13 billion in teams and technology since 2016.

Facebook’s update comes after a series of critical reports from The Wall Street Journal last week alleged the company was aware if its platforms’ negative effects on users but has done little to correct issues. Facebook on Saturday criticized the Journal articles, saying they contained “deliberate mischaracterizations.”

Among other efforts it highlighted on Tuesday, Facebook said it has disrupted and removed more than 150 covert influence operations since 2017 and, with the help of artificial intelligence tools, blocked 3 billion fake accounts in the first half of 2021.