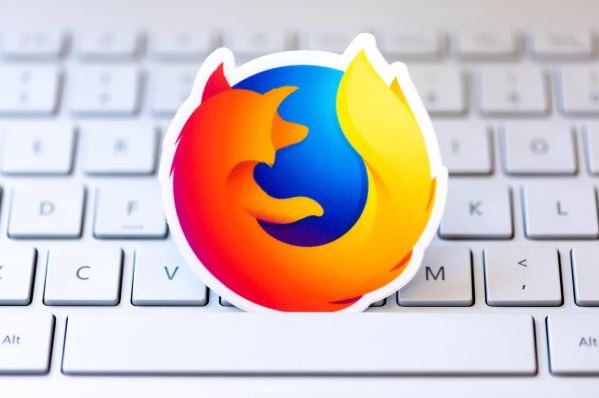 Mozilla is making changes to its browser, and not just for users in California.

Mozilla, maker of the Firefox web browser, says it’s giving all users more control of their own data. The change is spurred by the California Consumer Privacy Act, or CCPA, which went into effect Wednesday. The new data privacy law gives California residents the right to know what personal data tech companies collect. It also enables people to ask companies to delete their data and not sell it. Mozilla said changes it’s making under the CCPA will apply to every Firefox user, not just those in California.

In a blog post Tuesday, Mozilla said it’ll give Firefox users the option to delete their data collected by the company in the next version of the browser, which is set to be released Jan. 7. Firefox doesn’t collect data on websites visited or search queries, but Mozilla said it’ll let users choose to delete telemetry data, which covers things like how many tabs are open or how long a session was. Mozilla said it uses this data to improve the performance and security of Firefox.

Other companies, including Microsoft, have said they’ll extend the rights required under the new law to users outside of California. The company said the law’s requirements fit with its belief that privacy is a fundamental human right.

More companies may follow suit, whether for ideological or practical reasons. Legal observers say some companies may decide it’s not worth it to create two different interfaces for users in different states, or to determine which users qualify as California residents under the law. What’s more, other states have considered similar privacy laws, so the requirements could extend beyond California in the future.

CCPA also bars companies from discriminating against users who exercise their rights under the law, and lets users sue companies for data breaches that result from negligence. The CCPA is similar to Europe’s General Data Protection Regulation, which went into effect in 2018.