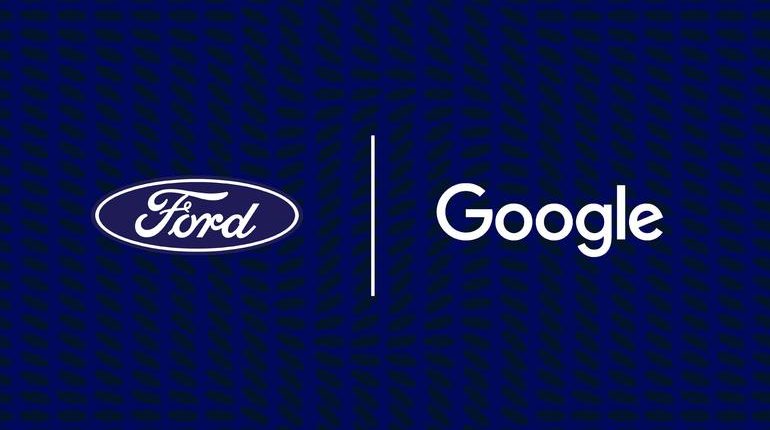 As part of the six-year partnership, Ford and Lincoln vehicles from 2023 onward will be powered by Android, with Google apps and services built-in.

Automotive giant Ford is bringing Google Cloud into its latest digital transformation efforts, announcing Monday that it has partnered with Google on a series of initiatives spanning AI, machine learning and data analytics technologies. In a nutshell, Google will become Ford’s preferred cloud provider, with Ford set to adopt Google technologies for digital transformation and connected vehicle systems.

As part of the six-year partnership, Ford and Lincoln vehicles from 2023 onward will be powered by Android, with Google apps and services built-in. Ford said it will continue to offer the Ford Sync infotainment system until the Google Android transition goes into effect.

The companies will also work to modernize Ford’s product development and improve its manufacturing and supply chain strategy, including using Google’s AI for worker training and assembly line inspection.

Google Cloud CEO Thomas Kurian said the collaboration between Google and Ford is the “first of its kind” and one “that promises to transform both Ford and the auto industry”.

“We are working with Ford on a number of pieces of how the Android system will integrate with Ford vehicles,” Kurian said, noting that driver services are the top focus for the time being.

From Ford’s perspective, the automaker highlighted Google’s leadership in AI, ML and data analytics, and the robustness of the Android operating system, as key drivers of the partnership.

“We think that this co-creation team will be truly unique and special in the industry,” said David McClelland, VP of strategy and partnerships for Ford. “It will push the boundaries of our modernization efforts.”

The companies are not disclosing the commercial elements of the deal, such as revenue sharing.

Credits: Natalie Gagliordi for Between the Lines