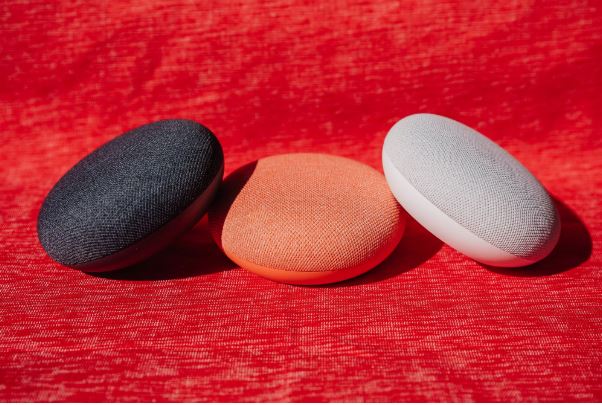 “Hey Google, that wasn’t for you.”

Google says it wants to make people more comfortable using its Assistant software. So the search giant on Tuesday announced new privacy controls aimed at tamping down concerns that the software is spying on you.

One new feature lets people quickly delete any record of a previous command by saying, “Hey Google, that wasn’t for you.” The request is helpful if, for example, you start to give a command by using the trigger words “Hey Google,” but then someone else interrupts you or you start a separate conversation. If you’re nervous about what the microphone picked up, the “that wasn’t for you command” is like a verbal undo button.

You can also ask, “Hey Google, are you saving my audio data?” to find out more about Google’s data collection practices. If you’re using the Assistant on a phone or smart display, the command pulls up an FAQ on the company’s voice recording policies.

Google made the announcement in Las Vegas at CES, the world’s largest consumer technology conference, where the search giant has built an elaborate booth to showcase the Assistant. The new features come as Google and its peers face increased scrutiny over privacy issues related to their voice assistants. The controversy stems from the companies listening to users’ voice recordings to try to improve how well the software understands human speech.

Earlier this year, Google confirmed that third-party workers who analyze language data from the Assistant leaked private Dutch conversations. Belgian public broadcaster VRT NWS said more than 1,000 files had been leaked, including recordings from instances where users accidentally triggered Google’s software. After the incident, Google paused all of its language review operations.

Amazon has said an “extremely small” number of Alexa recordings are annotated to help make its speech recognition systems better. Apple contractors reportedly hear private recordings too, including medical information, according to a report earlier this year from The Guardian. Apple told The Guardian a “small portion” of the data is used to help improve Siri and dictation.

Amazon has also introduced new privacy features to assuage concerns. In September, the e-commerce giant said it was adding two new commands people can use to make sure they know what data Alexa is collecting. Now people can say, “Alexa, tell me what you heard” and ask, “Alexa, why did you do that?”

The “tell me what you heard” command lets people make sure they know what Alexa’s listening to. The question “why did you do that” is intended to give people more information if the software does something they didn’t intend, such as playing a song out of nowhere.