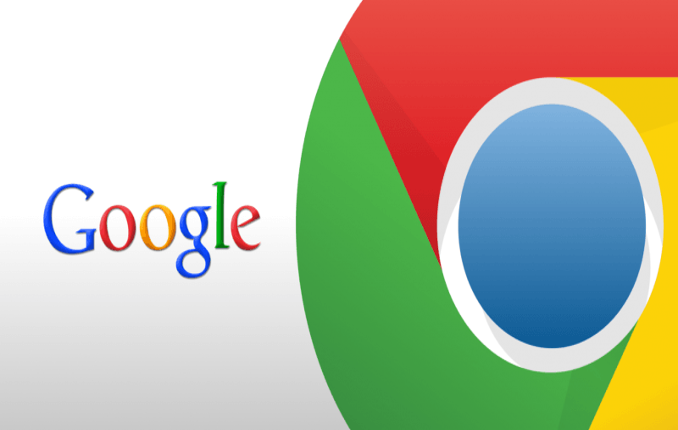 In brief: Having your passwords stolen through one of the numerous data breaches we regularly see is a very real threat to us all. To address this problem, Google is embedding its Password Checkup extension directly into Chrome, making it quicker and easier to discover if your credentials have been compromised.

The extension, which was released earlier this year, analyzes passwords and usernames to ensure they aren’t part of any major security breaches that result in credentials being leaked online. Google also monitors parts of the dark web to check for leaked logins.

Now, the company has announced it will soon be adding the feature to Chrome, so the checks are performed automatically—no need to install the extension.

Google has also added Password Checkup into users’ Google Accounts. Just head to passwords.google.com, where you can check the security of passwords you’ve already got saved. It’ll also tell you how many passwords are being reused across multiple sites—a practice that people should avoid—and show accounts that use weak, easy-to-guess passwords.

For those worried about Google seeing your passwords, the company says that they are encrypted and It has no way of viewing them.

“Passwords in the database are stored in a hashed and encrypted form, and any warning that’s generated about your details is entirely local to your machine,” it explains.

Making the feature more accessible should benefit those who don’t realize their credentials were part of a data breach, as well as the millions who still think 123456 is an acceptable password.

Credits to Rob Thubron of TechSpot