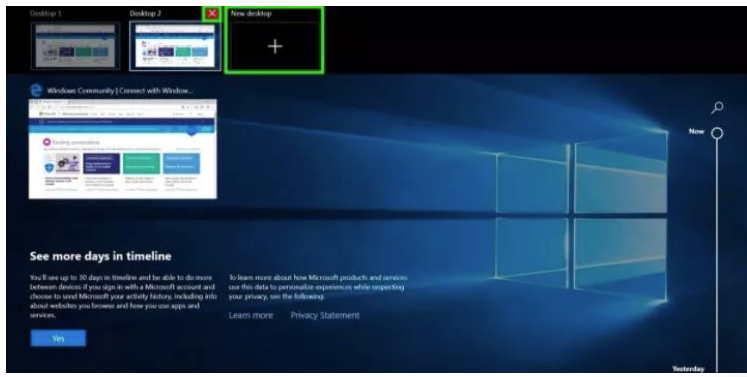 If you’re a single-monitor user — or even if you’re not — multiple virtual desktops can be very handy. Especially if you’re now working from home for the foreseeable future due to the coronavirus pandemic and juggling different projects on the same computer. Whether you’re a longtime Windows 10 ($152 at Amazon) user or have only recently upgraded after support for Windows 7 ended earlier this year, multiple desktops are a super useful feature.

The Task View pane in Windows 10 allows you to add an unlimited number of virtual desktops quickly and easily. You can manage the view of your virtual desktop, and move applications to different desktops, show windows on all desktops or close pages on a selected desktop.

How to add a desktop in Windows 10

How to switch between desktops

You can add an unlimited number of virtual desktops — we stopped at 368.