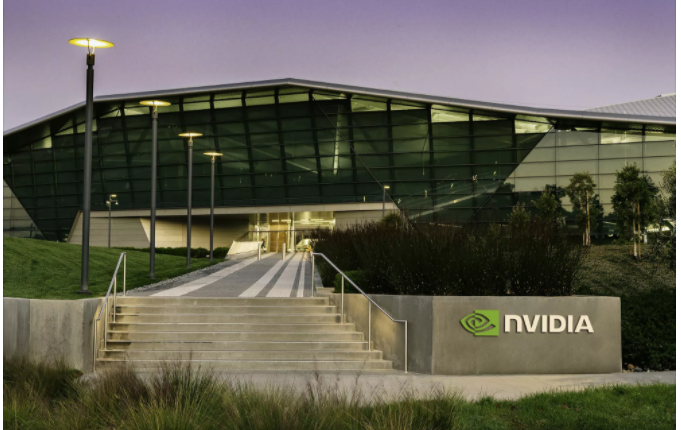 To complete the acquisition, Nvidia has to send all the necessary paperwork to the European Commission, which hasn’t happened yet

In brief: Almost a year has passed since Nvidia announced its proposition to buy Arm. The deal hasn’t been completed yet, and one of the reasons looks to be the lack of some documentation Nvidia has to send to the European Commission. If Nvidia doesn’t send it, Arm might opt for an IPO.

The $40 billion Arm’s acquisition is only getting shakier as the European Commission (EC) is still waiting for paperwork to allow the deal’s closure. As it seems, Nvidia hasn’t sent it yet, and with the EU summer holidays starting today, the EC is only likely to receive it in September.

Even after the European Commission receives the documentation, it can take them up to six months to decide. Nvidia expected the deal would be completed by March 2022, but the chipmaker is willing to extend it up to September 2022 if necessary. At the moment, Arm is owned by SoftBank, which is working on closing this deal. Simon Segars, Arm’s chief executive, also confirmed that Arm is “100% focused on closing this transaction.”

If Nvidia doesn’t acquire Arm, rumors have it that the British semiconductor designer might consider an IPO, with New York being the most likely to receive it. However, Segars denied Arm IPO’s plans and said that “the combination of Arm and Nvidia is a better outcome than an IPO. The level of investment that will be needed to lead in artificial intelligence will be unprecedented.”

Multiple companies are against the Nvidia-Arm transaction, including Google, Qualcomm, and Microsoft. However, other companies such as Marvell, Broadcom, and MediaTek are reportedly supporting Nvidia’s takeover.

The UK government regulatory authorities have also intervened in Nvidia’s acquisition of Arm.

The report made by the Competition and Markets Authority was sent to the Secretary of State for Digital, Culture, Media and Sport (DCMS) on July 20th, detailing CMA’s views about the transaction accompanied by “a summary of any representations on national security matters received from third parties.” However, only the Secretary of State for DCMS can decide if this transaction acts against the public interest or not.