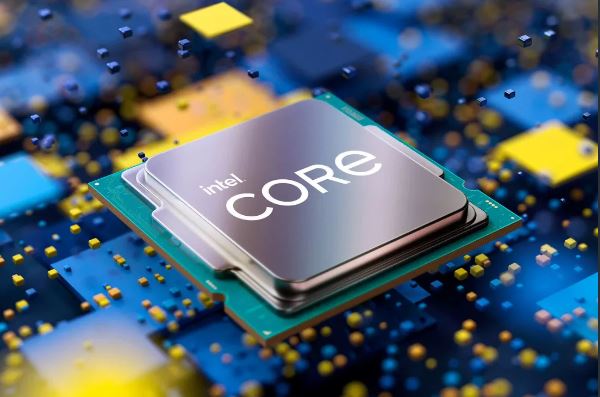 In brief: Lower PC sales are part of the reason for Intel’s weak performance this past quarter, but the company’s graphics division also saw a massive $507 million operating loss. The chipmaker confirmed rumors that it plans to hike prices for a variety of its chips in Q4 while also mentioning that it will shut down its Optane memory business.

Intel released its second-quarter earnings report for 2022 on Thursday. The company’s revenue dropped by 22 percent year-over-year to $15.3 billion, ending the quarter with a $454 million net loss, a 109 percent drop compared to the $5 billion in profit reported in Q2 2021.

The chipmaker partly blamed the weakening demand for PCs and components caused by the recent decline in economic activity. In the past few years, computers saw a massive spike in demand as the pandemic forced people to work and spend more of their time at home. As a result, many tech companies saw record profits, but this seems to have come to an end, with Intel saying it expects the PC market to shrink by 10 percent this year.

The company confirmed recent reports that it’s planning to increase pricing on a wide variety of products including CPUs, Wi-Fi chips, and controllers. The price hikes will take effect in the fourth quarter, with Intel CFO David Zinsner saying they’ve been suffering from inflationary cost increases that must be passed on to customers at some point.

Intel’s Client Computing Group, which includes consumer CPUs, dropped in revenue by 25 percent YoY but still generated a profit of $1.1 billion. Intel CEO Pat Gelsinger claimed that some of their largest customers are reducing inventory levels at a rate not seen in the last decade. The consumer and education PC markets reportedly saw the biggest drop in processor demand.

Meanwhile, the Accelerated Computing Systems and Graphics Group saw a $507 million loss this quarter. Gelsinger mentioned the company would not meet its internal target of selling four million Arc GPUs this year and also talked about issues the company’s had developing the graphics drivers. “We thought that we would be able to leverage the integrated graphics software stack, and it was wholly inadequate for the performance levels, gaming compatibility, et cetera, that we needed,” he said.

The company also mentioned that it’s shutting down its Optane memory business and ceasing the development of its 3D Xpoint technology, incurring a $559 million inventory impairment charge this quarter. The chipmaker sold its SSD division to SK Hynix in 2020 but originally decided to keep Optane.

Intel confirmed that it sold off its drone business as well, which included about 9,000 drones that provided light shows for various events such as the Olympic Games and Super Bowl halftime shows. According to a report from The Register, Elon Musk’s brother Kimbal bought the division.

However, Zinsner did remain optimistic that the situation could improve later this year. “We believe our turnaround is clearly taking shape and expect Q2 and Q3 to be the financial bottom for the company,” he said. Starting next year, Intel will likely benefit from the recently passed CHIPS Act, which gives the semiconductor industry a $52 billion boost in the form of subsidies that will go toward the construction of new fabs.