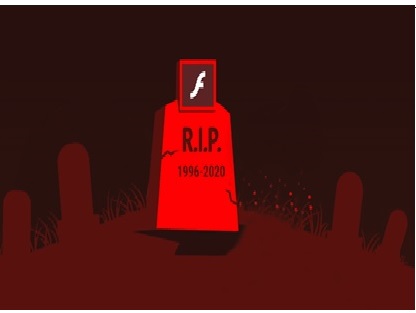 Microsoft has detailed how it will follow through with its plan to remove Adobe Flash from its Chromium-based Microsoft Edge browser.

Not surprisingly, Microsoft will retire Flash in the new Chromium-based Edge browser, and it will happen in the same timeframe as the plan Google announced in 2017, when Adobe revealed it would stop supporting Flash at the end of 2020.

At the time, Microsoft, Apple, and Mozilla also announced their plans for retiring Flash in their respective browsers. However, that was before Microsoft’s decision last December to ditch Edge based on EdgeHTML and build new Edge on Chromium.

“In the next version of Microsoft Edge (built on Chromium), we will continue to retire Flash in the same timeframe as other Chromium based browsers,” explained Colleen Williams, senior program manager for Microsoft Edge.

“Flash will initially be disabled, and the user will need to re-enable Flash on a site-by-site basis; Flash will be completely removed from the browser towards the end of 2020.”

That’s in line with Google’s current position in its roadmap for removing Flash from Chrome. As of Chrome 76, released in July, even if a user has enabled Flash for a site in the past, they’ll need to re-enable Flash for that site and any other sites for each visit. Flash support will be removed entirely from Chrome in December 2020.

Microsoft’s newly announced plans for Flash on Chromium-based Edge follows the first beta release on August 20. The company hasn’t said when it will launch the Stable channel for the new Edge, but it could be late this year or early 2020. At some point the new Edge will replace the original Edge.

Microsoft has also tweaked its plan regarding Flash for the original Edge and Internet Explorer 11. Previously it was planning a mid- to late-2019 change that would disable Flash by default and allow users to re-enable Flash and require approval to use Flash on a site-by-site basis.

“We no longer intend to update either Microsoft Edge (built on EdgeHTML) or Internet Explorer 11 to disable Flash by default,” noted Williams.

However, the company will still remove Flash from both browsers by December 2020 as per the original plan.