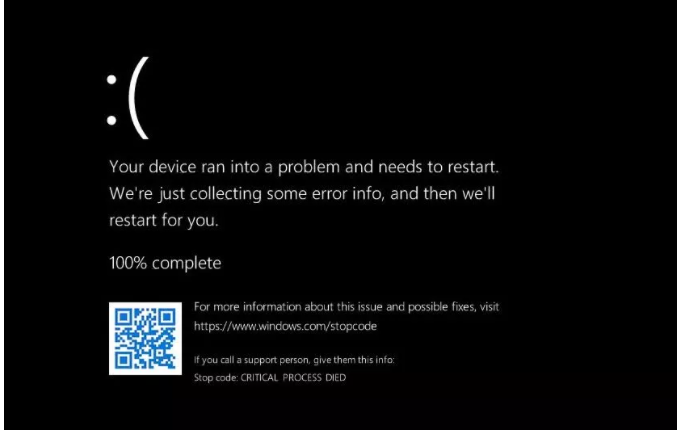 Black, blue, and green, Windows 11 preview users are seeing them all

Why it matters: While Windows 11 may not be the biggest overhaul Microsoft’s operating system has ever undergone, there are some significant changes to certain features, one of which has been around since the early 1990s: the Blue Screen of Death. The BSoD itself isn’t going away, but it could be changing from the distinctive blue color to black.

According to a report by The Verge, Microsoft intends to switch to a Black Screen of Death for Windows 11, but not everyone using the preview will see it. Tom’s Hardware writes that it saw a classic blue screen when it purposely caused a crash, while some people are seeing the green screen found in Windows Insider Builds since 2016.

Twitter user Xeno discovered that there is a way to ensure you see the Black Screen of Death by changing a registry key. Those with the Windows 11 preview installed can launch the registry editor, go to HKLM\SYSTEM\CurrentControlSet\Control\CrashControl, set the value of DisplayPreRelaseColor to 0, then reboot.

This marks the biggest major changes to the Blue Screen of Death since Microsoft added the sad face to Windows 8 in 2012, and QR codes in 2016.

There’s no guarantee that black will replace blue as the screen of death’s preferred color of choice. The Verge writes it understands Microsoft is going with the new look, but much can change from the preview build to the final version. The Redmond firm has yet to comment on any BSoD color switch.