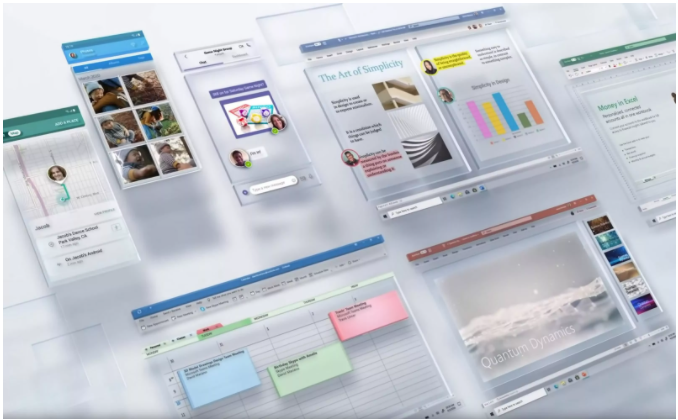 In brief: Microsoft will be raising prices for business and enterprise customers of Office 365 and Microsoft 365 next year, which could translate into billions of additional revenue for the Redmond giant. Considering the value the company has added to its productivity suite over the years, a price increase shouldn’t come as a surprise to anyone.

Microsoft’s Office 365 and Microsoft 365 suites have been major revenue drivers for the company, and they’ll likely remain that way for the foreseeable future. The former service has amassed more than 300 million users in ten years, and the latter boasts over 50 million subscribers.

The two services have seen numerous improvements over the years, from the addition of automation tools and AI-based features, to improved security and compliance, and growing the family of Office productivity apps — including a cohesive communication and collaboration tool in the form of Microsoft Teams. The recent shift to working and studying from home pushed the company to release more than 300 new capabilities for Teams, which now has over 250 million monthly users.

With Microsoft 365 in particular, the company wanted to emphasize just how far its cloud-based services have evolved, where pricing has been the only constant due to how Microsoft makes discounts for renewals and bulk purchases. That’s about to change, however, with the company announcing updated pricing that will take effect on March 1, 2022, as follows:

The price increase isn’t that high for big organizations, but small and medium-sized businesses will likely feel it when it hits, as they often don’t manage to get the same discounts as larger organizations. Consumers and education customers won’t see any price changes, and the company won’t adjust the cost of Microsoft 365 F1 ($2.25 per user per month), Microsoft 365 F3 ($8), and Microsoft 365 E5 ($57).