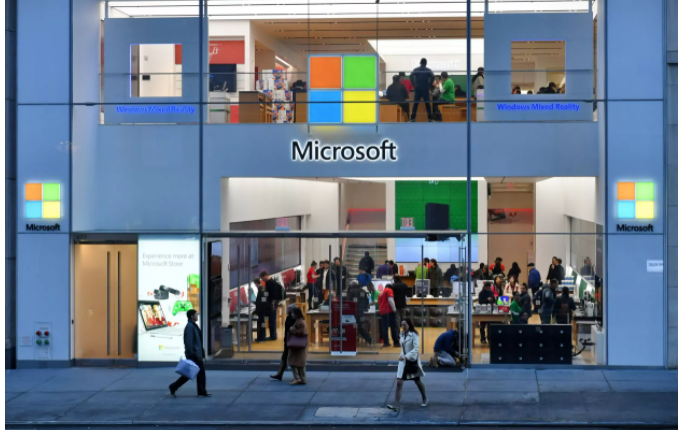 Microsoft still has an interest in physical retail

Why it matters: Microsoft last summer permanently closed all of its physical stores after halting operations a few months earlier due to the Covid-19 outbreak. Nearly a year later, it seems Redmond is ready to dip its toes back into retail… sort of.

In a statement issued to The Verge, Microsoft’s retail boss Travis Walter said that starting July 1, customers will be able to purchase select Microsoft products from the company’s Experience Centers in New York, Sydney and London.

The ongoing chip shortage, however, will limit the inventory that Microsoft is able to stock at the Experience Centers. The Xbox Series X / S, for example, won’t be available initially according to The Verge. Console accessories as well as Surface devices and Microsoft 365 subscriptions, however, should be on offer.

Many have tried but virtually none have been able to replicate the standalone retail success that Apple has experienced over the past two decades, although the store-within-a-store concept has proven successful for some brands.