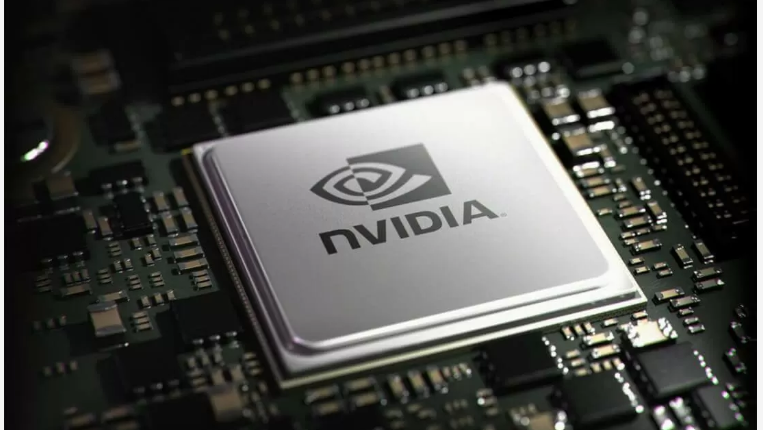 Nvidia’s shares have soared this year

What just happened? Thanks to a recent surge in its stock price, Nvidia has overtaken Intel to become the most valuable chipmaker in the US. Following a 2.3 percent jump yesterday afternoon, team green’s shares have now reached $408, putting its market cap at $251.3 billion, ahead of Intel’s $248.1 billion.

We hear a lot about how AMD is now a big challenger to Intel, but it still lags far behind Chipzilla when it comes to company valuation. Lisa Su’s firm has a market cap of $62.5 billion, almost a quarter of what Intel is worth.

Nvidia, however, now holds the title of the biggest chipmaker in the US, and the third-largest in the world, despite not actually producing its own chips; it leaves that to third-party foundries such as TSMC. Intel’s chips, on the other hand, are created entirely in-house.

Nvidia’s stock has risen 68 percent in 2020, while Intel has seen a 3 percent increase. Like Samsung, the lockdowns have benefited Nvidia—the explosion of people working from home meant a higher demand for its enterprise products. Server manufacturers are snapping up the new, 7nm Ampere A100 GPUs, which recently saw a PCIe version (photo below). Moreover, anticipation over the upcoming RTX 3000-series has also helped boost the company’s share price.

Reuters notes that despite the stock price surge, Nvidia’s sales are still a fraction of Intel’s. While the former’s revenue is expected to rise 34 percent this year to $14.6 billion, analysts predict Intel’s 2020 revenue will increase 2.5 percent to $73.8 billion.

When it comes to market caps, calculated by multiplying the share price by the total number of a company’s outstanding shares, Apple remains the top tech firm thanks to its massive $1.65 trillion valuation, followed closely by Microsoft at $1.61 trillion.