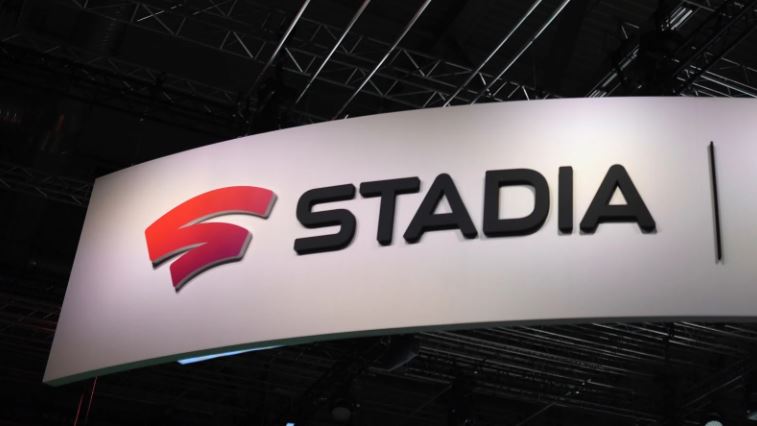 Turns out the rumors were true: Google is shutting down its Stadia game-streaming service.

Stadia launched in November 2019, but Google now says the cloud-gaming service failed to resonate with consumers.

“While Stadia’s approach to streaming games for consumers was built on a strong technology foundation, it hasn’t gained the traction with users that we expected so we’ve made the difficult decision to begin winding down our Stadia streaming service,” Stadia General Manager Phil Harrison wrote in a blog post.

Stadia is slated to officially shut down in January. “Players will continue to have access to their games library and play through January 18, 2023 so they can complete final play sessions. We expect to have the majority of refunds completed by mid-January, 2023,” Harrison says.

The impending closure of Stadia is an embarrassing blow to Google’s gaming efforts, which failed to take off even with COVID-19 quarantines keeping people at home and the GPU shortage making cloud-based gaming easier than purchasing tricked-out rigs.

Still, Google plans to use the cloud gaming technology behind Stadia for other business projects. “We see clear opportunities to apply this technology across other parts of Google like YouTube, Google Play, and our Augmented Reality (AR) efforts — as well as make it available to our industry partners, which aligns with where we see the future of gaming headed,” Harrison says. Meanwhile, the Stadia team will continue their work through other Google departments.

For Stadia users, the company created a dedicated support page. In most cases, users who bought Stadia hardware won’t need to return them to receive a refund.