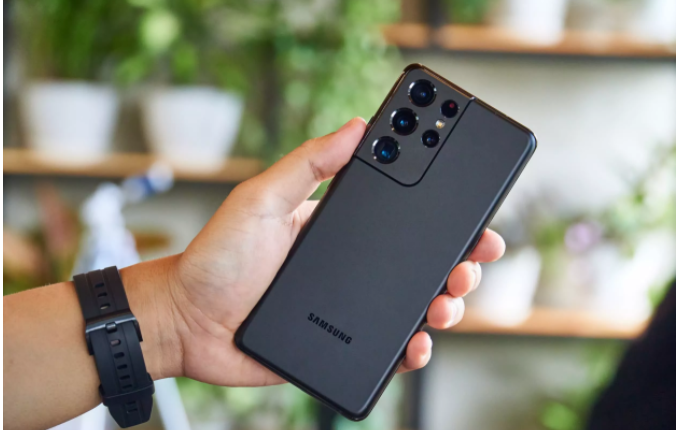 What just happened? Counterpoint Research in its latest industry report found that global smartphone shipments grew 19 percent year over year in the most recent quarter to 329 million units. Samsung led the way with 57.9 million units shipped during the three-month period ending June 30, followed closely by Xiaomi with 53 million units shipped.

Apple trailed in third place with 48.9 million iPhones shipped, followed by Oppo at 34 million units shipped and Vivo at 33 million.

It wasn’t all sunshine and unicorns, however, as global smartphone shipments collectively fell by seven percent quarter over quarter. According to Counterpoint, ongoing component shortages and continued Covid-19 restrictions in Asia and Europe are largely responsible for the decline.

Apple’s iPhone shipments were down 18 percent QoQ but up 30 percent YoY as demand for the iPhone 12 series remains high. The company’s careful management and strong relationships with suppliers has largely kept it immune from the ongoing chip shortage, but it’ll be interesting to see how Apple manages the situation moving forward, especially if the matter doesn’t ease soon.

Counterpoint’s report, at least as it pertains to Apple, is largely in line with the company’s recently released earnings report. It also jives with another recent report from Counterpoint that focuses on the US market and OnePlus’ success in the states.