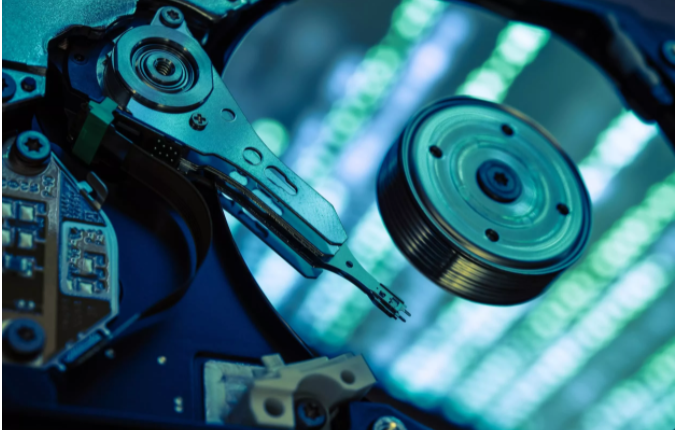 The company is going all-in on HAMR

In brief: Hard disk drives are set to become much larger in the near future, but getting there has proven to be quite a challenge for manufacturers like Seagate. The company has been transitioning from traditional PMR technology to HAMR, and after being quiet on that front for a couple of years, it looks like it won’t be long before we see HDDs that can hold 30 terabytes of data.

The race to cram more bits into mechanical storage devices is far from over, but lately, the pace of advancement in this space has slowed down to a crawl. Pretty much all HDD manufacturers now offer 18-terabyte models commercially, while the largest drives available for data center operators clock in at 20 terabytes. That said, we’ve been promised 30+ terabytes by 2023-2024 for a while now, and that’s starting to look increasingly unlikely.

Seagate has an 18-terabyte IronWolf HDD for high-end desktops and network-attached storage. Earlier this year, the company shipped its first 20-terabyte drives based on heat-assisted magnetic recording (HAMR) technology to some of its hyperscale clients, albeit in relatively small quantities.

Speaking of HAMR, Seagate has high hopes that it can leverage it to enable larger generational leaps in capacity when compared to the traditional perpendicular magnetic recording (PMR) tech. The latter only allows increases of around two terabytes at a time, while HAMR theoretically enables increases of anywhere between four to ten terabytes.

The company did manage to get the areal density of hard drive platters to the point where a nine-platter device could store between 30 to 40 terabytes of data, but there’s still more work to do on the drive controller, read/write heads, and other components that form a complete product that can ship to consumers and businesses.

According to Seagate CFO Gianluca Romano (via Tom’s Hardware), the company has been relatively quiet on the HAMR front because it didn’t feel like the first-generation drives were suitable for mass adoption. Instead, the company has been hard at work on a second-generation HAMR drive that will likely store around 30 terabytes of data. This is the model that Seagate wants to ship in higher volumes.

Romano didn’t say when exactly we can expect to see this new HAMR family of drives on the market, but judging by the company’s most recent roadmap, it’s safe to assume he’s referring to the 2023-2024 timeframe. This means that unlike Toshiba and others, Seagate plans to skip the microwave-assisted magnetic recording (MAMR) step and go all-in on HAMR and dual-actuator technologies.

Something we know for sure about the second-generation HAMR drives from Seagate is that the company has partnered with Japanese platter and media supplier Showa Denko. The latter company recently developed an iron-platinum magnetic material that enables areal densities of up to 6 Tb per square inch. This should make it possible for Seagate to deliver on its promise to have 100-terabyte drives by 2030.