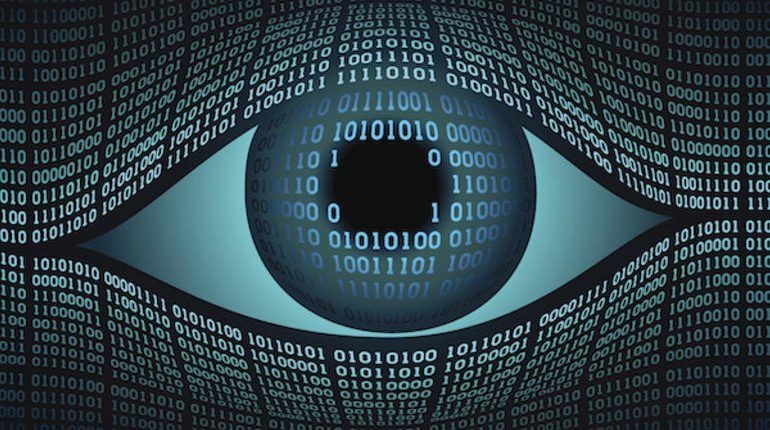 With 90,000 cameras already installed in major public locations across the island, the Singapore government is looking to deploy “many more” of the “game-changer” device as well as other technologies to improve service efficiencies.

Singapore is looking to expand its use of cameras and technology to better support law enforcers and first responders. These include plans to tap sensors, video analytics, artificial intelligence (AI), automation, and drones to ease manpower shortages and improve service efficiencies.

As it is, the police have deployed almost 90,000 cameras in public locations such as carparks and residential estates across the island. And “many more” will be rolled out in the coming years, according to Minister for Home Affairs and Minister for Law K. Shanmugam, who was speaking in parliament Monday.

Describing these cameras as “a game-changer” in deterring and investigating crimes, he said the devices had helped the police solve 4,900 cases as of December 2020.

Shanmugam noted that there were limits to resources and manpower, and his ministry had focused on transformation with increased use of technology to address the shortage.

Neighbour police centres and police posts, for instance, had been redesigned to include automated self-help kiosks, so citizens could police services 24 by 7, he said.

Some 300 next-generation Fast Response Cars also would hit the roads by 2023, equipped with cameras capable of providing a 360-degree view of their surroundings back to the Police Command Centre. This would enable agents at the command centre to assess the situation and deploy backups, he said. The vehicles also would be armed with video analytics technology to read number plates and automatically flag vehicles of interest.

“So you will be surrounded by sensors, which make people feel safer and more confident,” the minister said.

In addition, the police had been trialling beacon prototypes for a year, enabling the public to contact law enforcements directly during emergencies. Located across two residential estates, these beacons were equipped with various capabilities to “create deterrence and project presence”, he said, adding that they also had CCTV cameras to allow the police to assess the situation quickly.

Beyond the law, efforts were underway to build “smart” fire stations that would make greater use of sensors and automation to facilitate operational response, decision making, and manpower management. Manual processes such as tracking the readiness of emergency supplies, vehicles, and personnel rostering would be automated, said Shanmugam.

An AI-powered system also would send information during an emergency, such as a building’s floor plans and on-site live video feed, to officers before they arrived at the location. This would enable them to better assess the situation, develop a plan more quickly, and improve their response.

Emergency first responders also would have smart wearables that were integrated with the smart fire station’s systems, enabling commanders to monitor their officers’ physical condition during operations and training.

Moving to immigration control, Shanmugam said further enhancements would be made to verify travellers’ identities through iris and facial images at automated lanes, bypassing the use of passports and thumbprints. Trials were underway and showing promising results, he added.

He also pointed to the use of drones and robots to facilitate security operations at COVID-19 isolation facilities, which reduced the risk of exposure for frontline officers.

Robots also had been tapped to fight fire, including at an industrial fire last March where they tackled the most dangerous parts of the fire, fraught with immense heat and poor visibility, he noted.

Credits: Eileen Yu for By The Way