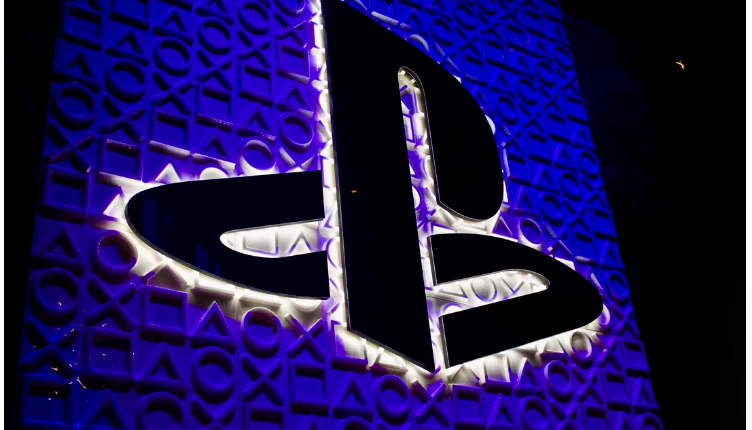 It made “false and misleading representations,” a consumer watchdog said.

The commission filed a lawsuit against Sony Interactive Entertainment Network Europe, which runs the company’s Australian operations, in May 2019 after the company told four customers it didn’t have to offer refunds for faulty games after they had been downloaded and it had been more than 14 days since the purchase.

“Consumer guarantee rights do not expire after a digital product has been downloaded and certainly do not disappear after 14 days or any other arbitrary date claimed by a game store or developer,” ACCC chairperson Rod Sims said in a release.

“What Sony told these consumers was false and does not reflect the consumer guarantee rights afforded to Australian consumers under the Australian Consumer Law,” Sims said.

Sony didn’t immediately respond to a request for comment.