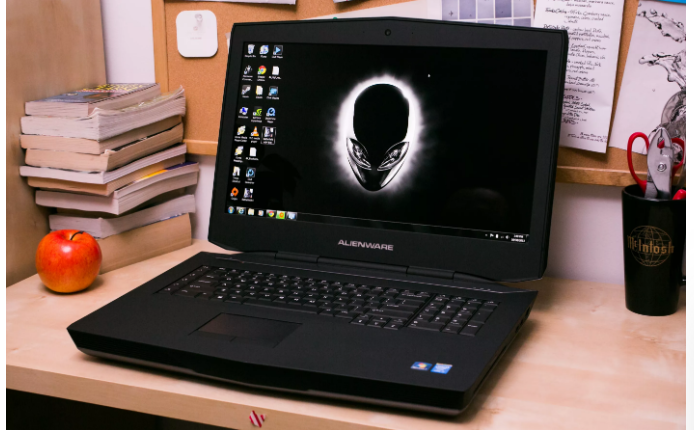 You should upgrade to Windows 10 as soon as possible, but if you just can’t or won’t, we’ll show you how to level up your Windows 7 security until you can protect your computer.

If you use a Microsoft laptop or desktop running Windows 7, your security is unfortunately obsolete. Microsoft officially ended support for that operating system in January 2020, which means that the company no longer offers technical assistance or software updates to your device — including security updates and patches.

The move came as part of a planned effort to phase out Windows 7 software and migrate Windows users to Windows 10, the more recent version of your laptop’s operating system, and the one that will receive all of Microsoft’s security patches and updates.

To cut down on your risk of malware from potential flaws and software loopholes, Microsoft recommends that you either upgrade your current device to Windows 10 (you can do this for free), or else buy a new Windows 10 machine. But if you really want to keep running Windows 7 for whatever reason, there are a few things you can do to keep the unsupported OS as secure as possible until you upgrade to Windows 10, one way or another.

Keep your antivirus software up to date

Windows 7 does have some built-in security protections, but you should also have some kind of third-party antivirus software running to avoid malware attacks and other problems — especially since almost all victims of the massive WannaCry ransomware attack were Windows 7 users. Hackers will likely be going after Windows 7 machines even more often now that Microsoft support has ended.

Most of the major antivirus vendors are not yet ending support for Windows 7 devices, according to independent IT security research institute AV-Test. These include Symantec / NortonLifeLock, Bitdefender and Trend Micro, which CNET also recommends for Windows 10 antivirus.

Getting rid of old or unused applications and files can help lower your chances of a privacy breach. To prune your programs, go to Start > Control panel > Programs > Programs and features. Select any programs you want to uninstall, and hit Uninstall. There are a few ways to look through your files, but one is to go to Start > Computer > Libraries. From there, choose whether you want to go through Documents, Pictures, Music or Videos, and delete files as needed.

To prevent malicious software and unapproved programs from running on your Windows 7 machine, you can whitelist applications that you consider safe, blocking others (so that your banking application doesn’t run while you’re at a coffee shop, for example).

To whitelist applications, go to Start > Control panel > System and Security. Under Windows Firewall, click Allow a program through Windows Firewall. You’ll see a list of your programs, and can check a box for Public or Private network. This will determine which applications can run on which type of network. Click OK to save your settings.

Educate yourself on phishing and ransomware attacks

Basic cybersecurity best practices can go a long way in protecting you from attacks. Always avoid opening emails, links and attachments from people you don’t know, and check sender email addresses carefully to make sure they are actually who they say they are.

Clicking on a malicious link or attachment can infect your computer with a virus, or lock you out of your files until you pay a fee with ransomware. Enabling two-factor authentication — which adds another layer of protection over just a password — for all of your accounts is another strong step to take to prevent someone from breaking in.

Invest in a VPN

A Virtual Private Network (VPN) is a tool that creates a private, secure network between your Wi-Fi connected device and the websites you browse, hiding your activity and providing a private connection. A VPN is a great option for a Windows 7 machine, because it will keep your data encrypted and help protect against hackers breaking into your accounts when you’re using your device in a public place.

Just make sure you always avoid free VPNs. For a little more advice, here’s are three features to look for to identify a good VPN, and CNET’s directory of the best VPNs available.

Since using Windows 7 machines now come with increased security risks, reusing passwords won’t cut it anymore. Invest in a password manager that will help you create strong, unique passwords for every account, and keep track of them. A couple options CNET recommends are LastPass and 1Password. Here are the best password managers for 2021 and how to use them.

Isolate the machine from the internet and lock down USB ports

This is pretty extreme, but to more fully protect your computer, you would have to isolate it from the internet and avoid using USB ports. However, this would likely leave your machine less useful, and possibly unfit for using, said Gartner analyst Steve Kleynhans.

Ultimately, there is no way to completely protect an unsupported machine, Kleynhans said. “You need to carefully evaluate whether your efforts and money would be better spent on modernizing to Windows 10 rather than continuing to prop up an expired platform,” he added.