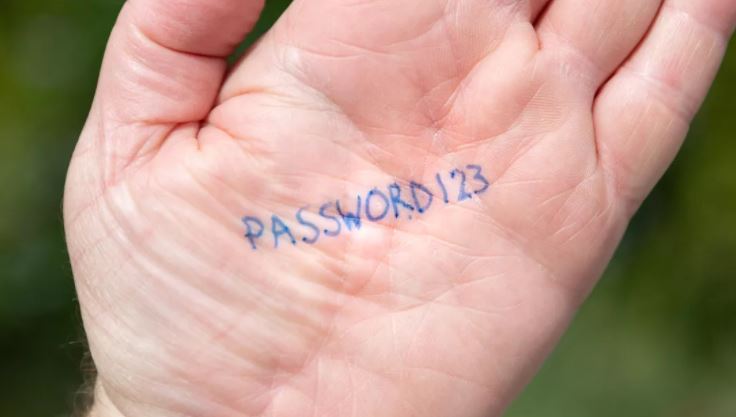 Creating a good password isn’t as simple as putting an exclamation mark at the end.

You’ve seen all the familiar rules for strong passwords almost every time you create an online account. Use capital letters, numbers and special characters, and make it at least 8 characters long (or 10, or 12). These requirements are designed to make it harder for hackers to get into your accounts. However, they don’t really make your password stronger, say researchers at Carnegie Mellon University.

Lorrie Cranor, director of the CyLab Usable Security and Privacy Laboratory at CMU, says her team has a better way, a meter that websites can use to prompt you to create more-secure passwords. After you’ve created a password of at least 10 characters, the meter will start giving suggestions, such as breaking up common words with slashes or random letters, to make your password stronger.

These tips set the password strength meter apart from other meters that provide an estimated password strength, often using colors. The suggestions don’t come from a checklist, but instead respond to common pitfalls Cranor’s team has seen people make when they set up passwords during experiments run by the lab over several years.

One of the problems with many passwords is that they tick all the security checks but are still easy to guess because most of us follow the same patterns, the lab found. Are numbers required? You’ll likely add a “1” at the end. Is it capital letters? You’ll probably make it the first one in the password. And special characters? Frequently exclamation marks.

CMU’s password meter will offer advice for strengthening a password like “ILoveYou2!” — which meets the standard requirements. The meter also offers other advice based on what you type in, such as reminding you not to use a name or suggesting you put special characters in the middle of your password.

“It’s relevant to what you’re doing, rather than some random tip,” Cranor said.

In an experiment, users created passwords on a system that simply required them to enter 10 characters. Then the system rated the passwords with the lab’s password strength meter and gave tailored suggestions for stronger passwords. Test subjects were able to come up with secure passwords that they could recall up to five days later. It worked better than showing users preset lists of rules or simply banning known bad passwords (I’m looking at you “StarWars”).

Cranor and co-authors Joshua Tan, Lujo Bauer and Nicolas Christin will presented their latest password findings in November at the ACM Conference on Computer and Communications Security, which was held virtually. The team hopes its tools will be adopted by website makers in the future.

In the meantime, Cranor says the best way to create and remember secure passwords is to use a password manager. Those aren’t widely adopted, and they come with some trade-offs. Nonetheless, they allow you to create a random, unique password for each account, and they remember your passwords for you.

Featured Image: Adding numbers at the end of a password isn’t good enough, because you’ll likely just add a 1. Researchers at Carnegie Mellon University developed tools to prompt you to create a strong password you can remember. Stephen Shankland/CNET