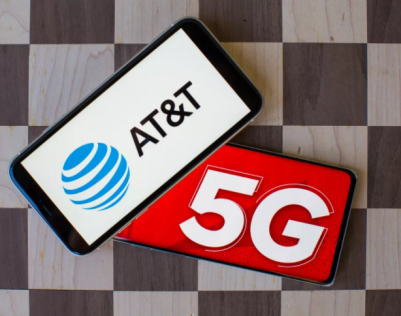 5G improvements are coming, though AT&T’s deployment won’t be as quick as some of its rivals. AT&T’s 5G network will start getting a boost later this year with the addition of some of its new wireless spectrum. At its analyst