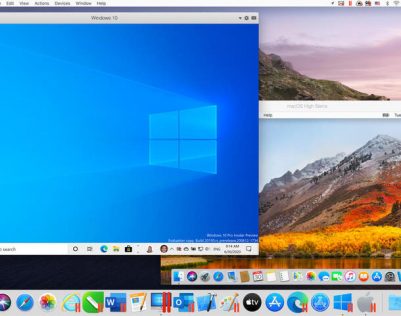 Apple’s upcoming ARM-based silicon Macs apparently won’t support Boot Camp, so you’ll have to use a third-party virtualization program to run Windows 10 on your future Mac. Running Windows on a Mac computer has traditionally been freely doable through the