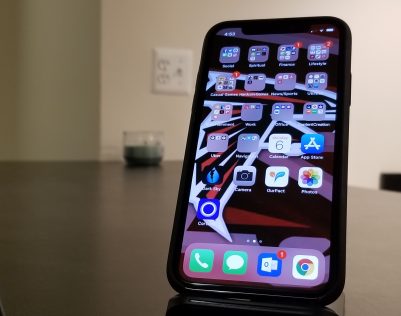 Now-fixed exploits were used to install monitoring implants What just happened? Apple likes to push its devices as a safer option compared to its rivals, but they still have vulnerabilities. Security researchers at Google say a collection of hacked websites were used 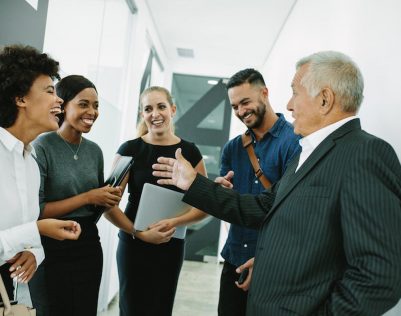 Experiencing a data breach purely from being internet-connected is quite rare. Hackers rely on users to open or install a malicious payload, according to Proofpoint. For all of the attention paid to software vulnerabilities—there are dozens, if not hundreds, published 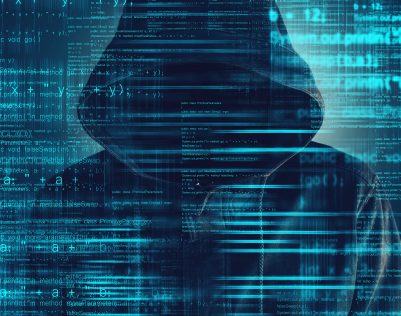 Yes folks, this time last week it was Microsoft’s Patch Tuesday, unfortunately this new patch won’t fully solve the latest of troublesome trojans, Duqu (not to be confused an evil Jedi master). Duqu is a recent meddling malware that many

A 5-Point Checklist 1. Thoroughly Review Seals and Awards Are there security seals? Click on them! – Are they not clickable? – They may not be clickable in the product’s ad (a banner, etc.) -but should be on the  company’s

The Ghouls – Internet Hackers “Hackers are attacking PCs with Internet access every 39 seconds.” – Hackers Attack Every 39 Seconds – James Clark School of Engineering at the University of Maryland The Goblins – Free Downloads Based on last