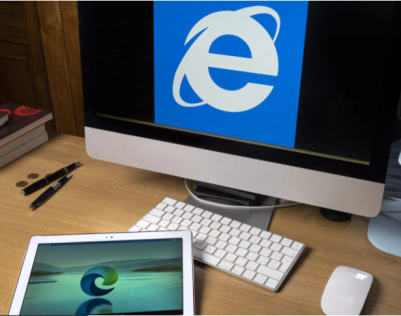 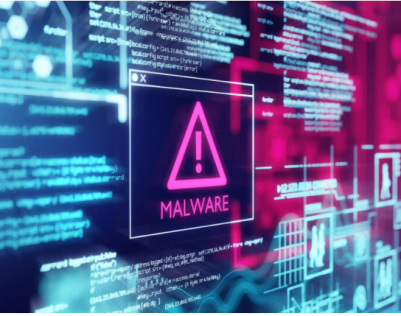 Threat researcher explains why it’s tricky to tell the difference between legitimate Excel Macros and ones that deliver malware. Released Excel 4.0 for Windows 3.0 and 3.1 in 1992 and many companies still use this functionality in legacy operations. The 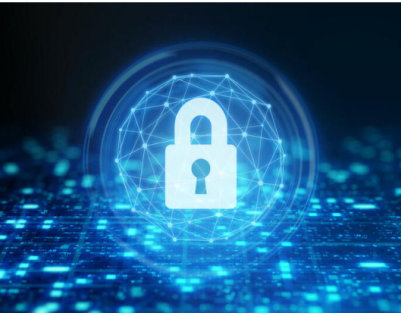 Jack Wallen addresses the challenging question of which browser is best to use for transmitting encrypted data. TL:DR: Tor. Yep, that’s the answer. The most secure browser for encrypted data is Tor. But there’s a catch, and it’s a big 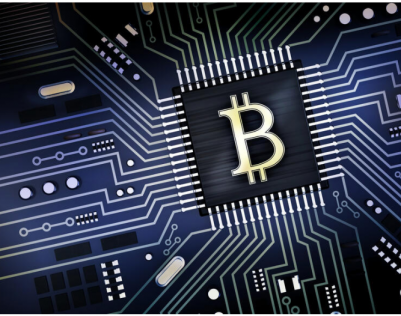 Found on Google Play and third-party app stores, the apps discovered by Lookout stole an estimated $350,000 from more than 93,000 people. More than 170 Android apps, including 25 on Google Play, have been caught trying to scam people by 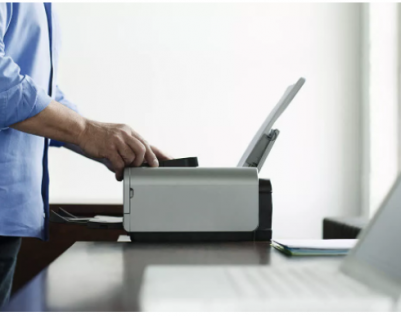 ‘PrintNightmare’ exists on all Windows versions; Microsoft currently advises either disabling the service or blocking inbound remote requests A hot potato: It’s not the first time IT admins and users have been alerted to a flaw in the Windows Print Spooler service. 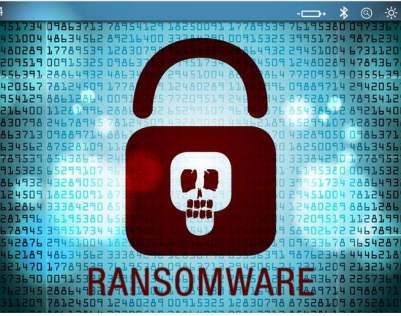 Attackers are not only demanding ransom from organizations, but also threatening their customers, users and other third parties. Cybercriminals who specialize in ransomware have already been using double extortion tactics in which they not only decrypt stolen data but also 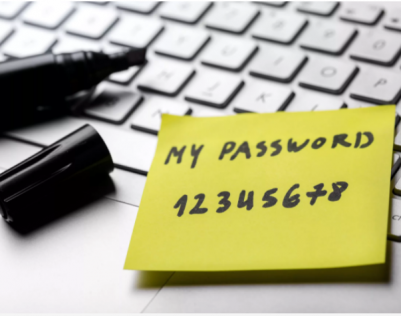 There was an uproar that it would be mandatory, but Google clarified that is not the case In a nutshell: World Password Day was last Thursday. In honor of the day, Google announced that it would soon make two-factor authentication default for 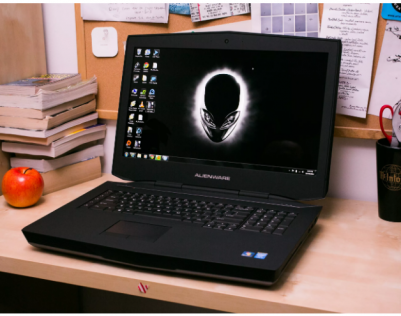 You should upgrade to Windows 10 as soon as possible, but if you just can’t or won’t, we’ll show you how to level up your Windows 7 security until you can protect your computer. If you use a Microsoft laptop or desktop 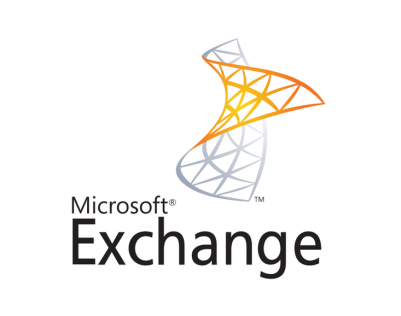 The feds removed web shells that provided backdoor access to cybercriminals in a recent exploit of Microsoft Exchange. Federal authorities in the U.S. have swooped in to eliminate malicious backdoor code planted by attackers on vulnerable Microsoft Exchange servers across 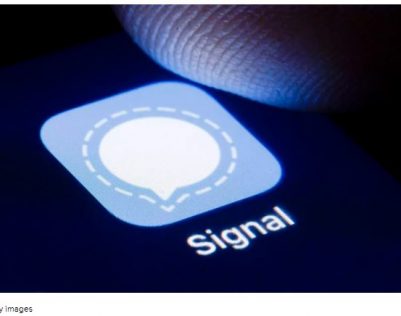