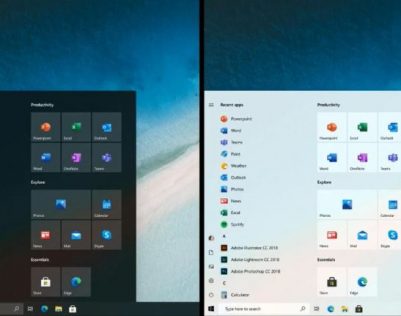 Microsoft looks to usher out Windows 10’s Live Tiles for a Start menu that showcases its new Fluent Design icons. Microsoft has given a sneak peek at a new Windows 10 Start Menu design that lets the company’s new batch of 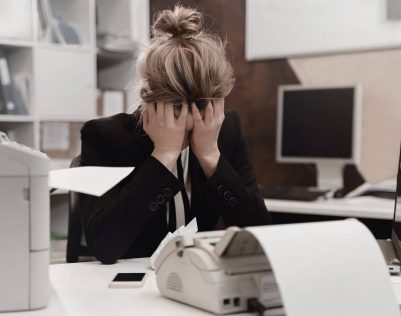 We’ve been here before Facepalm: Can Microsoft release a bug-fixing update for Windows 10 without it causing new problems? Apparently not, it seems, as yet again the company has released a cumulative update that breaks something else. This time, it’s printers that