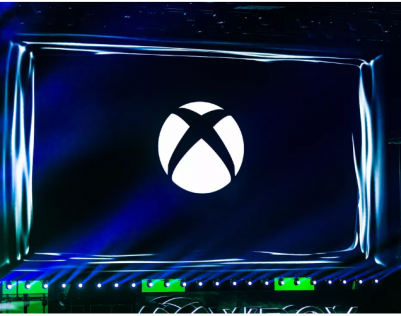 Microsoft’s most recent revelations include some basic specs and features. Microsoft’s eagerly awaited new model in its Xbox video game console line is almost here, and in theory you’ll be able to shell out an as-yet-unspecified amount of money for the Xbox Series X by the end