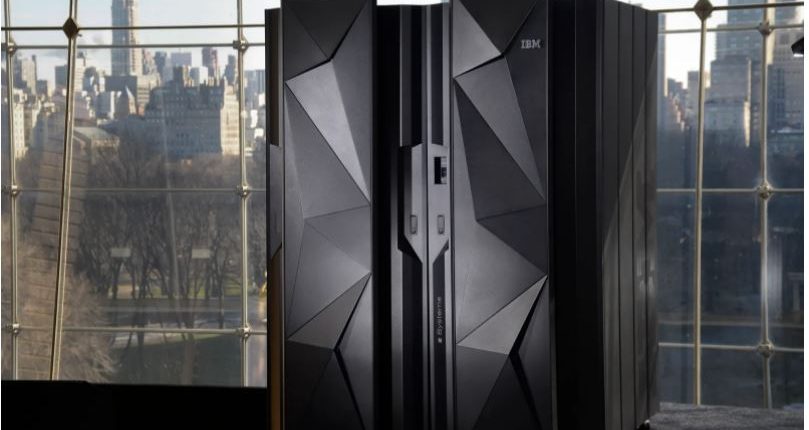 Mainframes and AI? Isn’t that something like a Model-T Ford with a Tesla motor? Actually, no. Mainframes are as relevant in 2022 as they were in the 1960s. IBM’s new IBM z16, with its integrated on-chip Telum AI accelerator, is ready to analyze real-time transactions, at scale. This makes it perfect for mainframe mission-critical workloads such as healthcare and financial transactions.

This 21st century Big Iron AI accelerator is built onto its core Telum processor. With this new dual-processor 5.2 GHz chip and its 16 cores, it can perform 300 billion deep-learning inferences per day with one-millisecond latency. Can you say fast? IBM can.

Anthony Saporito, a senior technical staff member for IBM Z hardware development, said “One of the Telum design’s key innovations is we built an AI accelerator right onto the silicon of the chip and we directly connected all of the cores and built an ecosystem up the stack. Through the hardware design, firmware, the operating systems, and the software, deep learning is built into all of the transactions.”

According to Patrick Moorhead, Moor Insights & Strategy‘s chief analyst, “The AI accelerator is a game-changer. The z16 with z/OS has a 20x response time with 19x higher throughput when inferencing compared to a comparable x86 cloud server with 60ms average network latency.”

The new model z16 also includes a so-called quantum-safe system to protect organizations from near-future threats that might crack today’s encrypted files. This is done with the z16’s support of the Crypto Express8S adapter. Built around a CCA cryptographic coprocessor and a  PKCS #11 cryptographic coprocessor, it enables users to develop quantum-safe cryptography. It also works with classical cryptography. If you want your data and transactions to be safe both today and tomorrow, this deserves your attention.

For today, even if you’re not doing anything with AI nor do you fear quantum-computing cryptography code breakers, it’s still a great machine for working with the hybrid cloud. Today’s mainframe business records speak for themselves. For example, according to a recent IBM commissioned study by Celent  “Operationalizing Fraud Prevention on IBM Z,” IBM zSystems run 70% of global transactions on a value basis.

In particular, IBM thinks its financial customers should give serious thought to shifting up to its new model to deal with fraud.  According to a new IBM and Morning Consult study “2022 IBM Global Financial Fraud Impact Report,” credit card fraud is the most common type of fraud. And people believe that banks and payment networks should be most responsible for preventing fraud. That’s easier said than done. But by running deep-learning models at scale in real-time, fraud detection models can be much more efficient at spotting fraud even in high-volume transactions.

That same anti-fraud technology staff can also be used to squelch tax fraud and organized retail theft. It also lends itself to better managing real-time payments and cryptocurrencies

Far from being obsolete, the next generation of IBM mainframes will still manage businesses far into the future.