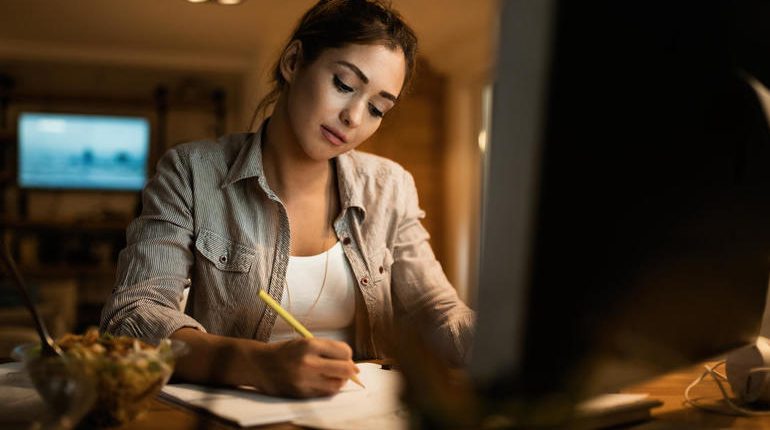 Microsoft has prepared a big update for Windows 10 Insiders in the Dev channel with multiple design and feature updates.

Microsoft has released Windows 10 Insider Preview Build 21313 to insiders in the Dev channel with a long list of fixes and improvements for the news app, Microsoft Edge, the clipboard, voice typing and more.

In this update, Microsoft is expanding its News and Interests feature in the taskbar to several more languages and International markets. The news and interests feed includes news, weather and personalized information in the task bar. Previously, it was only available in US, Canada, UK, Australia, and India.

The news and interests feed automatically detects a Windows 10 user’s language and location, and delivers content from local publishers and data providers. Microsoft notes: “The experience is not yet available in China. We hope to bring this experience to customers soon.”

To make it clearer for users to turn news and interest off, Microsoft changed the “Hidden” option in the taskbar context menu to say “Turn off”.

With Build 21313, the new Microsoft Edge will replace Microsoft Edge Legacy browser and the new browser will remain the standard browser from now on.

For users who write in East Asian languages, Microsoft has been working on a modern version of its Input Method Editors (IME). The new IMEs get an acrylic background and dark theme support, optimized font size, and quick access to emoji.

The new UI design is rolling out gradually for the following languages or keyboards:

Microsoft has started rolling out the new voice typing experience to all Insiders in the Dev Channel. The other feature it’s now rolling out to all Insiders on the Dev Channel is the new clipboard history design inside the emoji picker.  It’s also temporarily removing the ability to copy and paste a screen snip directly into a folder in File Explorer because of an issue discovered by Windows Insiders.

Finally, on the feature side of things, this build has the newly design Narrator icon in line with Microsoft’s ongoing efforts to modernize the look of its icons without background tiles.

On the fixes side, Microsoft has addressed several usability and performance glitches in news and interests, particularly around the flyout’s functionality. There are other fixes to address ALT + Tab reliability, Outlook, Remote Desktop Connection, VPN profiles, Windows Update, the Settings app, the the Xbox Game Bar, voice typing, and selecting GIFs via the touch keyboard.