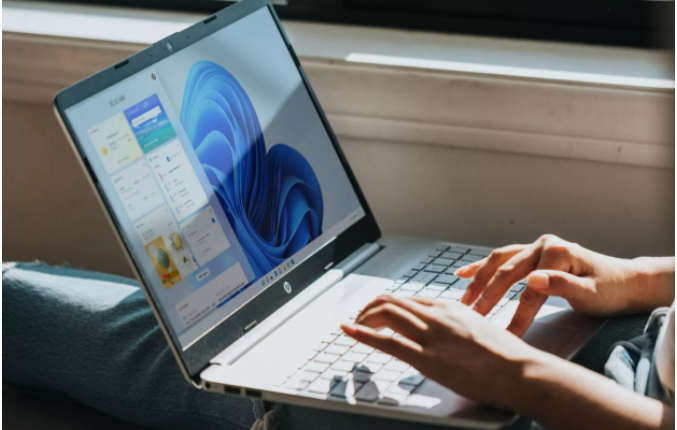 In context: Microsoft recently updated the minimum requirements for installing Windows 11 and rolled out an improved PC Health app for Insiders. While a couple of Intel chips made the cut, the company has said that users with CPUs absent from its officially supported list would still be able to manually upgrade to Windows 11, either by running the Windows Media Creation Tool or with the official Windows 11 ISO. The catch? These PCs won’t receive Windows Updates.

Windows 11 is expected to launch publicly this fall as Microsoft continues to make adjustments to minimum system requirements for the OS. The company recently expanded hardware support by adding several CPUs to its Intel compatibility list.

Although PCs running on older hardware will be ineligible for an official upgrade, users interested in running/checking out Windows 11 would still be able to upgrade/install the OS through manual, offline means. The company recently started rolling out Windows 11 ISOs for Insiders to ease the installation process, which will also be helpful once the final version releases. The only downside of going this route is no future OS updates from Microsoft.

The company told The Verge that it won’t block the manual upgrade path for unsupported PCs; however, such devices won’t receive Windows Updates and could also be barred from getting security patches and driver updates.

Although this option allows users with older PCs to check out and explore new features in the OS, potentially convincing them to get a Windows 11 compatible machine — inline with Microsoft’s recommendation — their devices won’t get feature updates and could become vulnerable once security flaws and bugs around Windows 11 start surfacing.

Even if such users ultimately decide to roll back to Windows 10, they still have peace of mind until 2025, which is when Microsoft will stop supporting the older OS.