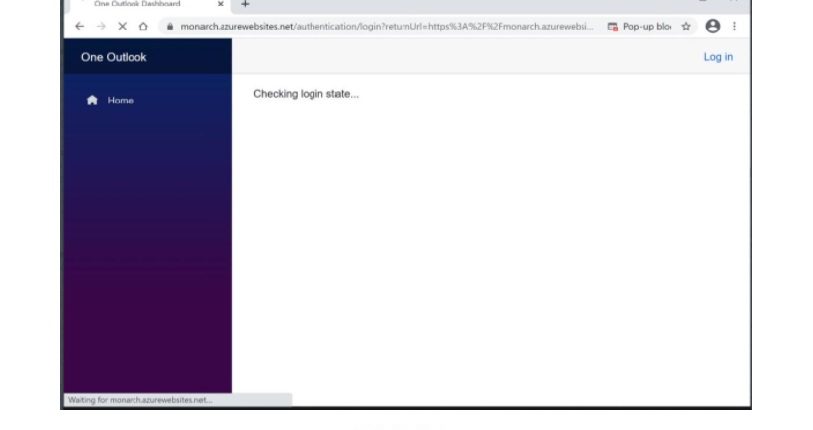 Microsoft looks to be finally moving to a true, single Outlook client, but it may not be available as part of Windows 10 until 2022, according to a new report.

Microsoft is working on a single version of Outlook that will replace its current Windows 10 Mail and Calendar apps, as well as its legacy Win 32 Outlook client with a single Outlook client for Windows and Mac. The new mail/calendar client, codenamed “Project Monarch,” according to Windows Central, is part of the company’s “One Outlook” plan, and will be derived from the current Outlook Web app.

“One Outlook (or ‘Monarch’) is the new version of Outlook designed for large-screen experiences. That includes Windows Desktop (win32 and UWP; Intel and ARM), Outlook Web Access (OWA) , and macOS Desktop,” according to a description on the One Outlook Dashboard. (Thanks, @WinObs.)

In the Windows 8 days, Microsoft officials insisted that the built-in Mail and Calendar apps, which are less functional than Outlook, represented the future of mail at Microsoft. (At one point, there were rumors Microsoft was considering renaming the Mail and Calendar app bundle as “Outlook,” which would have made the confusing situation with many different products all named “Outlook” even worse.)

Since Microsoft moved away from Windows 8 and its original Universal Windows Platform (UWP) strategy, the company began adding new features first to Outlook for the Web. To date, however, it has continued to maintain the existing Mail and Calendar apps for some reason, rather than making all of its mail apps based on Outlook.

Microsoft currently has different versions of Outlook for Windows, Mac, the Web, iOS and Android devices (based on the Acompli technology it acquired), all of which its officials tend to refer to as plain-old “Outlook.”

Windows Central reports that users may see a preview of the new ‘One Outlook’ client by the end of 2021, but that it won’t replace the built-in Mail and Calendar apps in Windows 10 until some time in 2022. WC also says Microsoft’s intention to replace the legacy Win32 Outlook client “much further out.”

I’ve asked Microsoft for comment on the One Outlook/Monarch reports. No word back so far.

Credits to: Mary Jo Foley for All About Microsoft