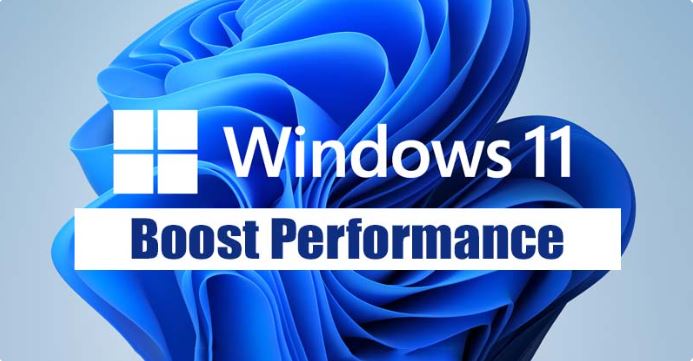 Microsoft’s new desktop operating system, Windows 11, delivers many useful & interesting features, and it ships with a more refined look and new icon set. If you have just switched to Windows 11, you might be overwhelmed by the visual 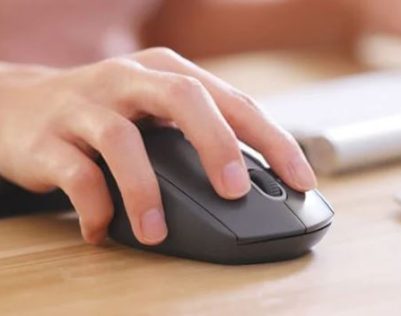 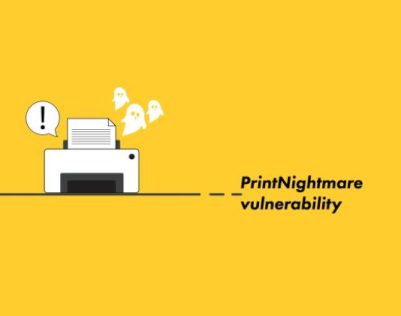 A number of vulnerabilities within the printing application has led to a string of cyberattacks from all over the world. If you have used Windows’ Print Spooler application recently, you could be the victim of a hack. A new report, from 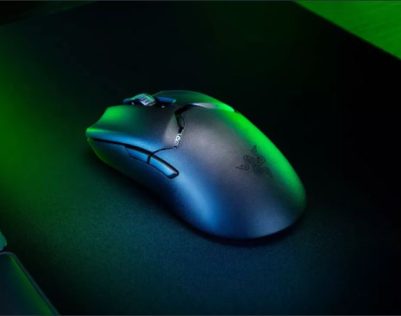 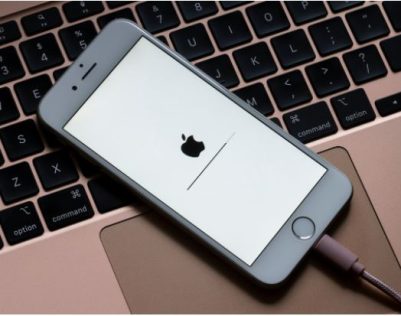 Learn about the on-device and network security options available to you in order to supercharge your internet security when browsing the web and using apps on iOS. Securing your internet access can mean many things, but we like to think 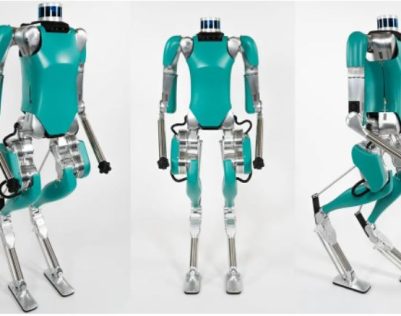 Backed by the biggest retailers, robots are arriving in warehouses to give humans a hand. One of my favorite robots of the last few years is named Cassie. Little more than a pair of bipedal robotic legs, the robot was designed 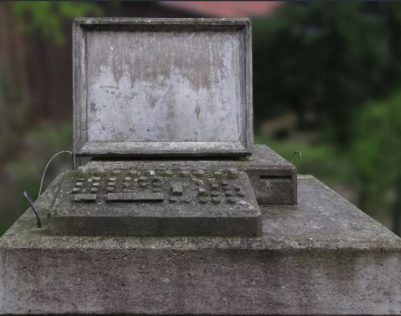 The new technology is driving improvements for one of construction’s most carbon-intensive products Forward-looking: Concrete is undoubtedly one of the most frequently used building materials in the world. Known for its durability and sustainability, the compound can be subject to failure due 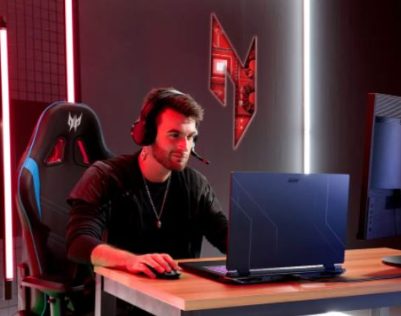 In brief: Now that graphics card prices are finally starting to fall, will laptops follow the same trend? Apparently not, according to a new report. In fact, the devices could see their selling points increase during the second half of the 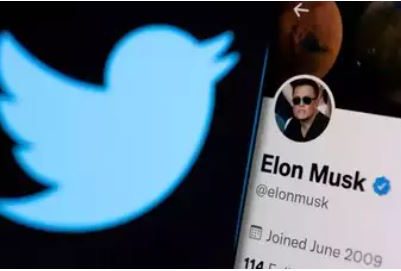 Twitter accepts $44 billion offer, goes private In context: The ongoing saga of whether Elon Musk would become Twitter’s new owner has ended in success for the world’s wealthiest person. After re-examining Musk’s $44 billion bid, Twitter has agreed to be acquired