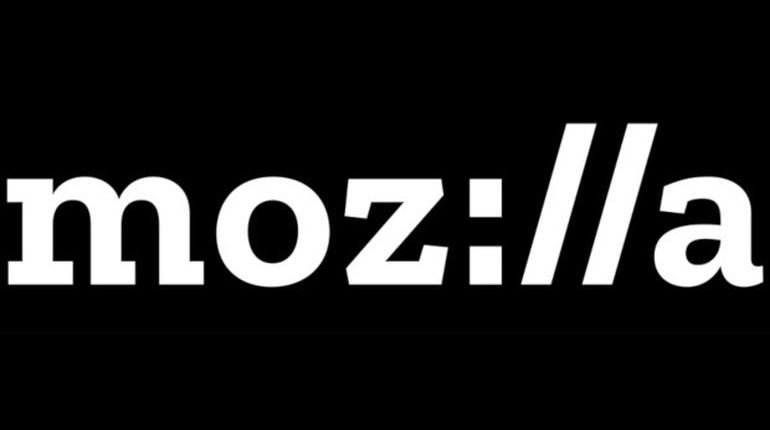 Need to hide your location and encrypt your Firefox browser data? Look no further than the new Firefox Private Network add-on.

When you’re on the go and you’re making use of a free, insecure network with your laptop, the last thing you want to do is transmit sensitive data or your location. But, there are times when necessity dictates you do so. When that time comes, what do you do? Chances are, you employ some form of VPN. That being the case, why not give the new Firefox Private Network (FPN) a try?

What is Firefox Private Network? It’s a simple to use Firefox add-on that encrypts your browsing, preventing eavesdroppers from spying on your browsing activity. This tool also will limit what advertisers can know about you. The service features:

As mentioned, Firefox Private Network is currently in beta—which is why it’s free. Once it comes out of beta, there will be an associated price (the pricing structure has yet to be released).

If this has piqued your interest, let’s install it and see how easy it is to use.

How to install the Firefox Private Network add-on

Installing the FPN add-on is quite simple; just follow these steps:

That’s it. The add-on is now installed. You should see a new icon on your taskbar, indicating the Firefox Private Network is inactive (Figure A).

How to start the Firefox Private Network

Once you’ve signed in, you should see the icon change to indicate the Firefox Private Network is enabled (Figure C).

At this point, your connection is secure and your location is hidden from websites who might attempt to use that information to track you.

After using the Firefox Private Network, I didn’t notice even the slightest slowdown in page rendering. So for anyone concerned that productivity might take a hit, fret not. Also, there are no configuration options for the FPN, so it’s pretty much an enable/disable affair.

Very little can escape the powerful clutches of the caveat. With Firefox Private Network there is one thing to keep in mind: This only works with traffic coming to and from your browser. In other words, if you use other tools (such as email, FTP, etc.), they won’t benefit from the FPN. In order to mask traffic from other tools, you’d need to employ a more traditional VPN client.

The second caveat is that this VPN add-on is (currently) only available for users in the United States. It is unclear if the feature will be available for other countries.

Even with these caveats, for those that do all of their mobile work from within a browser (and Firefox is your browser of choice), the Firefox Private Network might just be the tool for you.