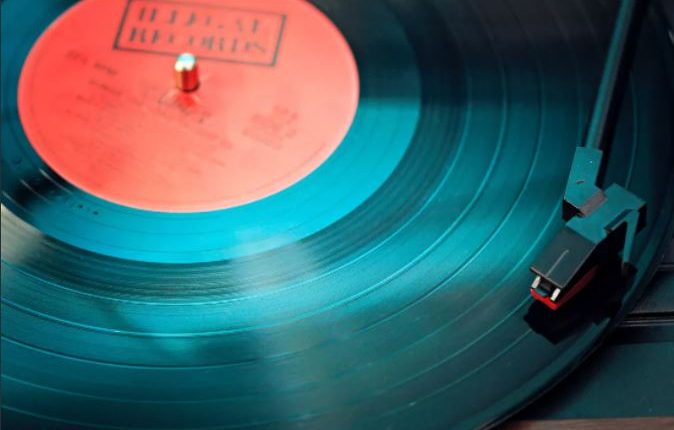 Musicians and customers can continue using Bandcamp on Android as always, for now

Why it matters: For the time being, Bandcamp users on Android shouldn’t worry about the future of the app or its payment system. The legal dispute between Google and Bandcamp owner Epic Games continues, but the search giant vows nothing will change for musicians and customers while the courts are still hearing the case.

This week, Bandcamp co-founder and CEO Ethan Diamond said Google has agreed to leave the music service’s Android app alone pending the court case between it and Epic Games, which recently acquired Bandcamp. Until then, Bandcamp will pay artists its regular rate, which is famously higher than Spotify’s.

The dispute started when Google announced plans to force music apps on the Play Store to handle payments through its billing system and give it a 10 percent sales cut. Google previously allowed exemptions from the requirement but will end that option on June 1. Bandcamp considers this untenable because it passes 82 percent (and on special occasions 100 percent) of sales revenue to artists.

Last month, Epic filed a motion in a California court demanding a stay on Bandcamp’s removal from Google Play. Under the new agreement, Google will postpone the removal while Epic puts Google’s 10 percent cut into escrow. Epic will eat all of that cost, so none of it passes to consumers or artists, and the escrow will eventually go to whoever wins the case. Google is only making an exception for Bandcamp, so other Android apps may still have to change or face removal on June 1.