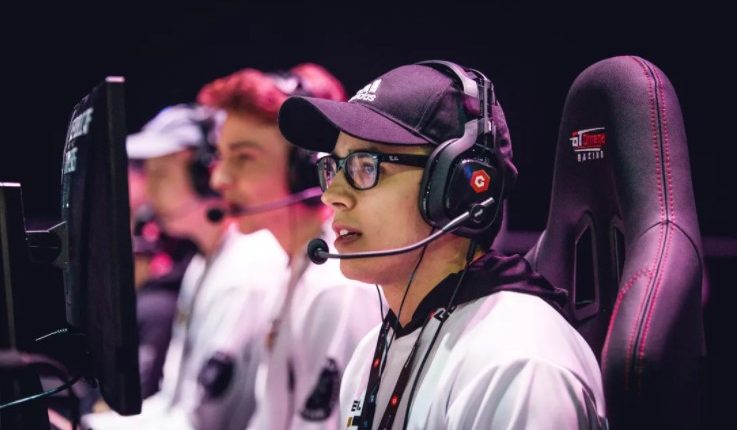 The app allows gamers to talk while playing video games.

Microsoft is in negotiations to acquire Discord — a messaging app for gamers — for $10 billion, Bloomberg reported Monday. That followed an earlier report by VentureBeat that the San Francisco-based company had received interest from several buyers.

Launched in 2015, the chat app built initially for gamers has been steadily expanding outside that world as it is increasingly being used by YouTube personalities, podcasters, hackers and more. Overall, the company says it counts more than 250 million registered users.

The reported talks come as the coronavirus pandemic has increased consumer focus on video games. According to data from research group NPD, spending on video games hit a record $11.2 billion in the third quarter of 2020, an increase of 24% over the previous year.

Featured Image: Many gamers these days like to play online with friends. Discord helps them do that. | Getty Images