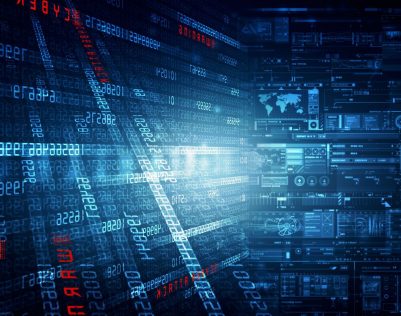 Microsoft: BlueKeep exploit will likely be used to deliver payloads more impactful and damaging than coin miners. Microsoft’s security team believes that more destructive BlueKeep attacks are on the horizon and urges users and companies alike to apply patches if