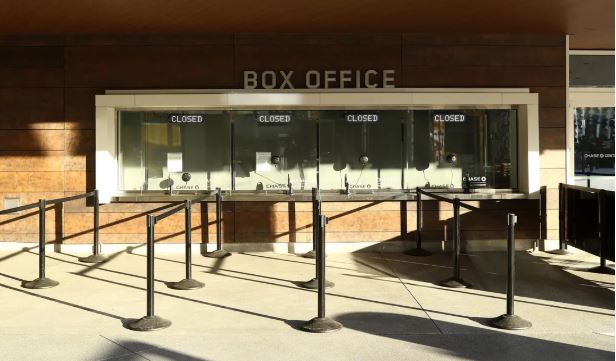 Movies, music festivals, tech conferences and sports leagues: Here’s what has been affected by the COVID-19 pandemic.

For the most up-to-date news and information about the coronavirus pandemic, visit the WHO website.

The novel coronavirus continues to wreak havoc worldwide — not least in its impact on events from tech and sports to entertainment and politics. As people are advised to stay at home and avoid contact with others, a cascade of cancellations and postponements has wiped major events off the calendar.

Disneyland is shut. Movies from James Bond to Black Widow have been postponed, while big tech industry events such as SXSW, the E3 gaming show, Facebook’s F8, the Geneva Motor Show, Google I/O and Mobile World Congress have all been called off.

On March 11, the WHO declared the outbreak a pandemic and the NBA suspended the remainder of its season. The English Premier League soon followed. Coachella, Cannes, Glastonbury and the Eurovision Song Contest have all been hit, showing the worldwide impact of coronavirus disruption. We’re still waiting to hear about San Diego Comic-Con.

Here’s how the outbreak is affecting our lives with postponements, cancelations and closures:

Several prominent industry events were canceled or revamped because of concerns over the coronavirus. They include: