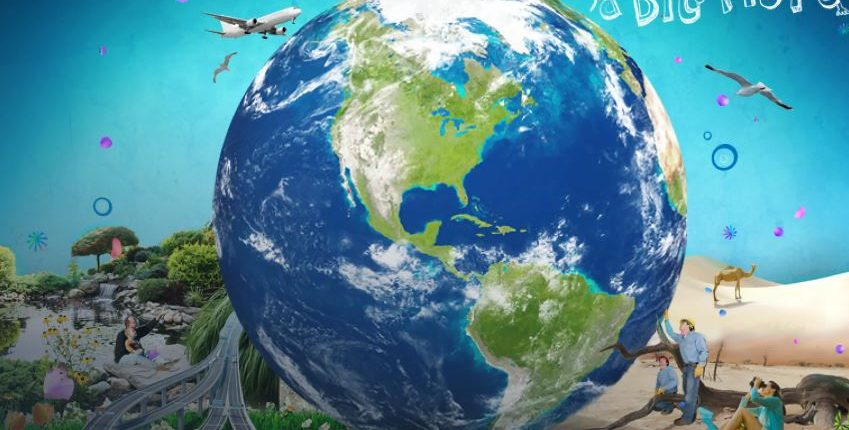 This year, Microsoft finally and officially retired Internet Explorer, the legacy web browser. If you try to run it in Windows 10, then Microsoft Edge, the company’s current browser, will be launched instead.

If you never used IE on its latest iterations except as a tool for downloading Google Chrome or one of its many alternatives, then you probably won’t care too much. However, Internet Explorer remains the only browser capable of properly viewing many old websites and some legacy web platforms, and if you ever need to use one of those, you may end up staring at a blank page.

Back in 2003, Internet Explorer was the default browser for Windows and Mac, totally dominating the web scene. At the time, prioritizing compatibility with the Microsoft browser alone wasn’t seen as a major drawback. Thus, Microsoft could create non-standard extensions for open standards like HTML and CSS that only worked on IE.

Some of those extensions were design-related, like the Embedded OpenType (EOT) fonts. Others were functional, like JScript.Encode, which could obfuscate the site’s source code before it was reverse-engineered. Internet Explorer also supported the once-popular ActiveX plug-ins, which enabled it to open types of files not normally supported by browsers. Many old sites relied on ActiveX in order to function.

A lot has changed since then. The open-source Firefox browser popularized the use of extensions, Apple introduced Safari, and finally Chrome, backed by Google’s resources, turned IE into a niche browser. In 2015, Microsoft stopped feature development for IE in favor of Edge.

If you use Windows and need to access a website that doesn’t support modern browsers, you can still manage to do it thanks to a hidden option in Microsoft Edge called “IE Mode.”

To start, click on the ellipsis button in the top-right corner of the window. Scroll down and choose Settings. Under Default Browser, you can choose to allow sites to be reloaded in IE Mode:

You can also add specific websites to be loaded in IE Mode automatically for 30 days:

Under Appearance, you’ll also be able to add an IE Mode button to the toolbar for quick switching between the two engines:

If the website still doesn’t look right after you activate IE mode, you’ll be able to use Internet Explorer’s compatibility mode to view the page like it would look on even older versions of IE…

Microsoft Edge advises you shouldn’t use IE Mode for no good reason. Internet Explorer doesn’t support all of the modern standards, which can make images and text appear to be missing, and many of today’s most popular sites don’t support it at all. Also, the underlying IE engine doesn’t get security updates as often as the Chromium engine that powers Edge.

Microsoft has committed to support IE Mode until 2029. We can only hope that most sites that are still online will be rewritten using open standards sooner than that, so IE Mode will no longer be needed.