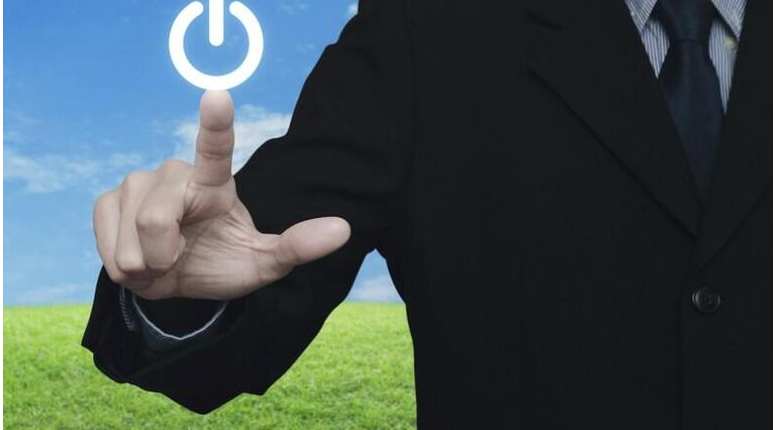 Your choice of power plans in Windows 10 is often restricted. However, you can restore those power plan options and improve system performance if you know the proper codes.

Following default and recommended settings in Microsoft Windows 10, your system will attempt to balance power and performance to what it considers to be optimum levels. For many users, operating under normal conditions, this balancing act works well and should be left as is. However, sometimes you may want to ignore balancing protocols and get as much power and performance from your system as is possible.

The default and recommended Balanced power plan is one of several pre-configured power plans available in Windows 10. Unfortunately, the ability to choose one of the other power plans is often restricted depending on your PC. Laptops, for example, may only offer users the balanced plan option. However, for those of you looking to maximize PC performance, there is an Ultimate power plan available, but it is hidden behind a secret code.

This how-to tutorial shows you how to restore and implement the Ultimate power plan in Windows 10 to increase the performance of your PC when you need it.

To understand what Windows 10 power plans we are talking about, click the Start button, select Settings (gear icon), and then select System. Scroll down the left-hand navigation bar and select Power & Sleep. Scroll down the right-hand page of that screen and click the Additional power settings link to reveal the screen shown in Figure A.

As you can see, the only power plan option available on my new laptop PC is Balanced.

To add the Ultimate power plan option, right-click the Start button and select either the Windows command prompt (Admin) or Windows PowerShell (Admin), if enabled.

Type or copy and paste this command into the prompt as shown in Figure B and then press the Enter key.

While you have the command prompt open, you may want to add the rest of the power plan options:

Close the command prompt when you are finished.

Now, when you go back to the Power Options Control Panel (Figure A), you can click the down arrow next to Show additional options to see other power plans, as shown in Figure C.

Be careful when choosing to run under the Ultimate power plan, particularly if you are operating a laptop on its battery. The normal steps Windows 10 takes to save a battery’s charge are going to be off completely. A battery that normally lasts four hours may barely make it to two hours.

Also note, while the Ultimate power plan may help get a few more FPS during game play, generally, the plan will not help the performance of games significantly. That is because most games bypass power plan settings to increase performance already. In other words, changing your power plan to Ultimate for games is often redundant—but it does not hurt to try.